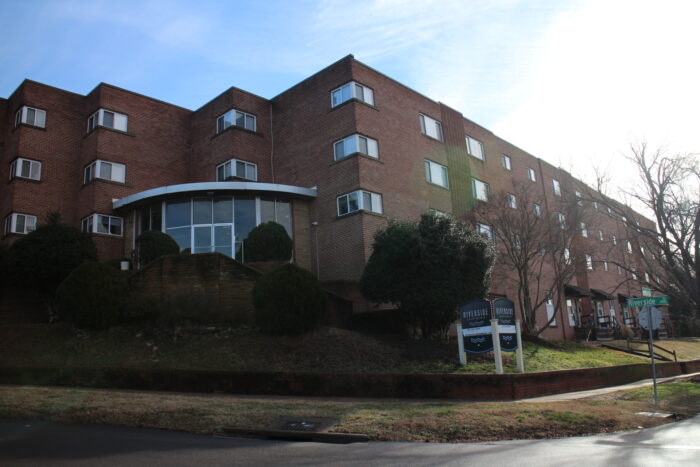 The seller in the deal was Thalhimer Realty Partners, which bought the property for $2.35 million in 2012 after it had been foreclosed on.

The deal gives Lakeland 66 units across two buildings near Canoe Run Park in the Southside.

It’s the firm’s third deal in Richmond, joining a pair of buildings along Arthur Ashe Boulevard that it bought last spring for $6 million and an 18-unit building at 1140 W. Grace St. in the Fan that it bought last summer for $3.3 million. In total, Lakeland’s portfolio counts around 400 units across 17 buildings, many of which are in the New England area.

Lakeland principal Alex Westra said the company is planning to renovate the Riverside units while pricing rent below the market rate found at new construction apartments. It’s a script Lakeland has followed for its two previous Richmond deals. 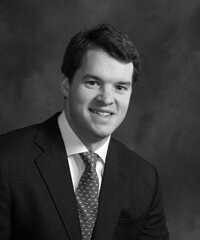 “These are, I think, very interesting older buildings with quite a bit of character and larger unit sizes and functional layouts compared to new construction,” Westra said. “We’ve got a fairly large capital expenditure budget so we’ll be making upgrades to the base building and unit interiors.”

He said the renovation budget is around $1 million and upgrades will be made as units turn over.

The Riverside Apartments were most recently assessed by the city at $6.05 million.

Westra said the Riverside Apartments were 94 percent occupied at the time of sale and that their current average rent is about $900 per month. He added that he’s unsure what the units will rent for following renovations.

Westra, who earned an MBA from UVA, said he’s seen transaction volume in the multifamily market slow down a bit in recent months, but that Richmond is still a draw.

“In the New England markets, obviously, some of the housing stock is a bit older and the growth has been steady but not quite as rapid as there has been in Richmond,” Westra said. “Part of that is a factor of demographics and population.”

He said as rising interest rates have caused some multifamily deals to fall apart, it’s opened the door for buyers like Lakeland to pick up properties in somewhat unconventional ways.

Westra said Lakeland bought the Riverside Apartments in an off-market deal, and that they recently picked up another building in New Hampshire after another firm couldn’t get its financing arranged in time to close.

“It still seems like there’s a large gap between what buyers and sellers are looking for,” Westra said. “Sellers haven’t moved all that much on price, but there are still unique situations where you can get deals done.”

The view from the roof of Riverside is extraordinary, looking from Belle Isle west up the rapids.The Spring Hill bluff extends from Cowardin Avenue up Stonewall Road overlooking the Texas Beach area. It’s quite an amenity for young renters who use the Buttermilk Trail all the way to the T-Pot Bridge, crossing the river to Browns Island. The location is under-rated.

That’s such a great location. I wish the renovation budget was a little higher, they could make these units really nice!