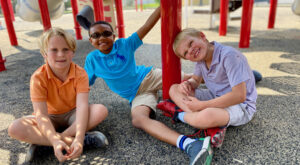 “The pandemic for us was an accelerant to the trends we were already seeing,” said Steward School Head of School Dan Frank. 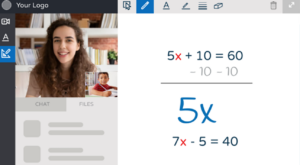 Pearl, formerly known as Trilogy Mentors, is looking to capitalize on a tutoring boom initiated by the pandemic. 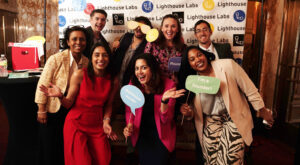 The accelerator will use the smaller class size to conduct a review of its offerings and gather feedback to learn how it should move forward as it marks a decade of operation. 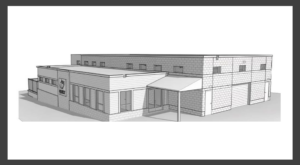 “We are at capacity for sure and trying to do both swim school and swim team in the same facility is extremely difficult,” said Quest Swimming CEO Chad Onken. 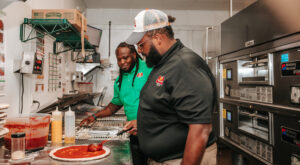 It will be the 11th Marco’s location in the region. One of the owners is also opening a new Goddard School franchise in Regency mall. 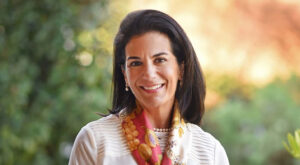 Penny Evins announced in a letter to parents that she’ll step down July 31. A member of the school’s board of trustees will replace her on an interim basis. 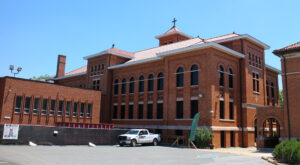 The purchase and ongoing renovations of the old Benedictine building at 304 N. Sheppard St. amount to a $32 million investment. 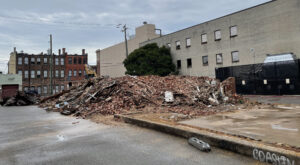 While the university makes room for the new dwellings on Grace Street, restaurant chain Noodles & Co. is set to re-open its storefront a block over. 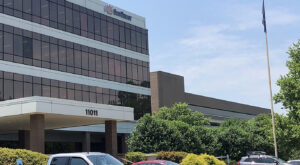 EAB will consolidate its two Henrico offices under one roof for its 600 local employees, with plans to add 200 more workers over the next five years. 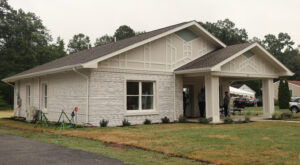 A collective including Project:HOMES, the Better Housing Coalition, Virginia Housing and a group from Virginia Tech built the house as an experiment in housing affordability.