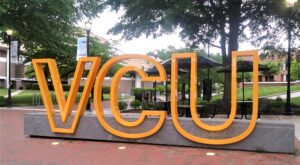 The Board of Visitors voted Friday to reallocate $6.7 million to cover increased tuition for the university’s 20,000 in-state undergrads in the coming academic year. The initiative won’t apply to other types of students. 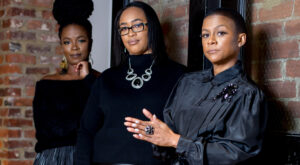 After pivoting into a nonprofit umbrella organization, the group is starting a program to train black business owners and those who aspire to be in topics like marketing, financing and bookkeeping. 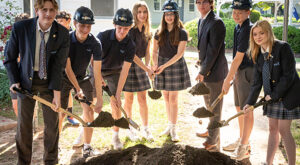 With its student body up nearly 50 percent since the pandemic began, a growing Catholic school has kicked off the first new-construction project on its campus in six decades. 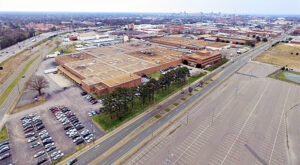 The 20-acre property was the last piece needed for the university’s planned Athletics Village, which is to take shape next to the forthcoming Diamond District development. 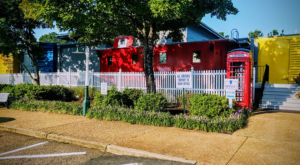 The private school plans to relocate to the former Strayer University facility at 11501 Nuckols Road, which it purchased last year. 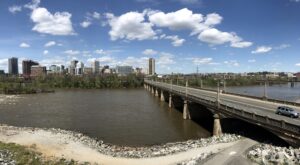 The lawsuit claims the university owes $240,000 for 10 months of back rent but VCU says the landlord failed to meet the lease terms.

In-state undergraduate students enrolled in 15 credits a semester would pay about $15,600 in tuition and fees for the 2022-23 academic year and roughly $37,600 out-of-state students. 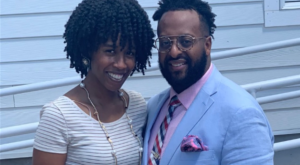 A new Goddard School, which already has nine locations in the Richmond region, will open in late 2022 across from the former JCPenney. 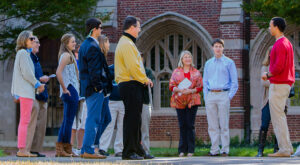 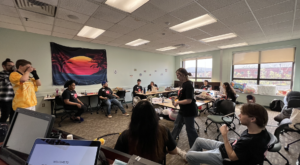 A Richmond ad man joins an agency in Ashland, businesses in Hopewell get marketing assists through a pandemic-relief program, and VCU ad students volunteer for nonprofits.