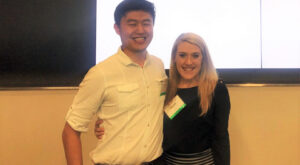 Humanitru is using the funds to expand its team as it seeks to make further inroads with museums, humane societies and community colleges. 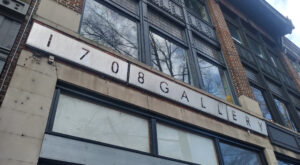 After two decades as a tenant, the nonprofit bought 319 W. Broad St. for $1.1 million. It plans to convert two floors into spaces where artists can live and work. 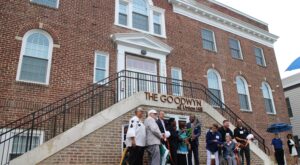 They will create a regional housing giant with $135 million in total net assets and an initial footprint stretching from Richmond to Charlottesville and Hampton Roads. 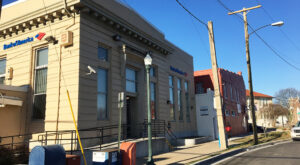 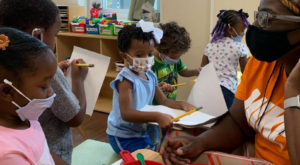 The nonprofit’s Sprout School expects to open a downtown Richmond location in spring 2022 and an Oregon Hill location in winter 2023. 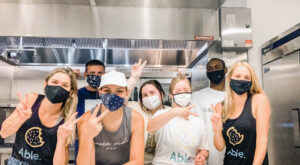 Tablespoons Bakery opened its cafe earlier this month at 1707 Westover Hills Blvd., adding a complement to its vocational program for students with developmental disabilities. 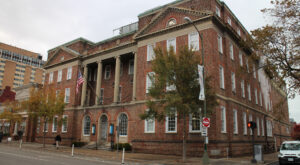 George Emerson and Phil Roper plan to add apartments to the Y’s existing building on Franklin and its adjoining parking areas. 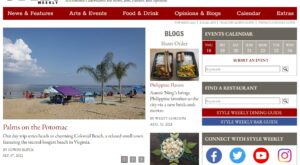 A public media nonprofit now owns the longtime Richmond alternative newsweekly, which ceased operations in September after a 39-year run. 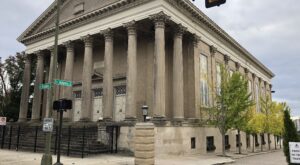 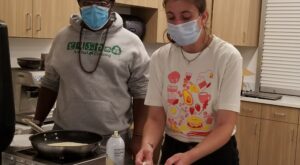 The 16,000-square-foot facility features a theater, a video and audio studio, a learning kitchen, and work spaces for homework and career training.