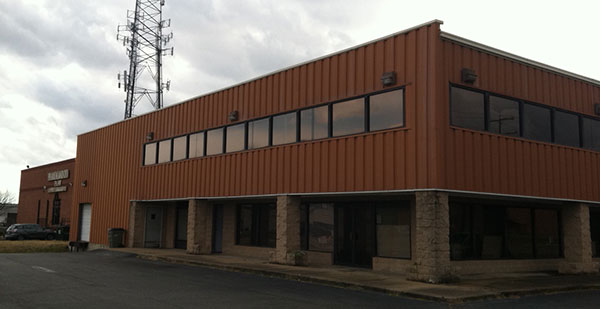 In its effort to more than double its space, one of Richmond’s fastest growing breweries has gone from renter to owner.

Hardywood Park Craft Brewery last week purchased its neighboring building just months after leasing it to free up space in its main brewery for events.

The year-old brewery paid $670,000 for 2410 Ownby Lane, a 19,000-square-foot warehouse and office property near the Diamond. Hardywood bought the building from Jim Bland, owner of Carytown record store Plan 9 Music.

“With an increasing number of fermenting tanks taking up much of our current floor space, the modest warehouse space in the back of 2410 Ownby Lane will give our production team more room to operate, while some upstairs space in the new building will offer us a proper office area (vs. picnic tables in our loading dock),” McKay said in an email to BizSense.

Events at Hardywood’s 12,000-square-foot brewery facility have drawn far larger crowds than the company anticipated. It also has seen an increasing number of requests for private events, including wedding receptions.

Future use of the new building isn’t set in stone, McKay said, but there won’t be any brewing taking place there for now.

“Our longer term plans aren’t yet solidified, but we’re definitely interested in further developing our barrel aging program, and the additional warehouse space is ideally suited for this purpose,” McKay said.

Plan 9 will continue to lease some of the space in the second building for a couple of months as it transitions to its new store in Carytown. The record store works its packing and shipping operations out of the space and stores some supplies and fixtures there.

Jim Bland, who owned the building for six years, said the deal to sell worked out well for both sides.

The building was caught up for a time in Plan 9’s Chapter 11 bankruptcy reorganization. The sale allowed Bland to satisfy his lender on the property.

“I’m glad, if it had to be anybody, it was Hardywood,” Bland said.