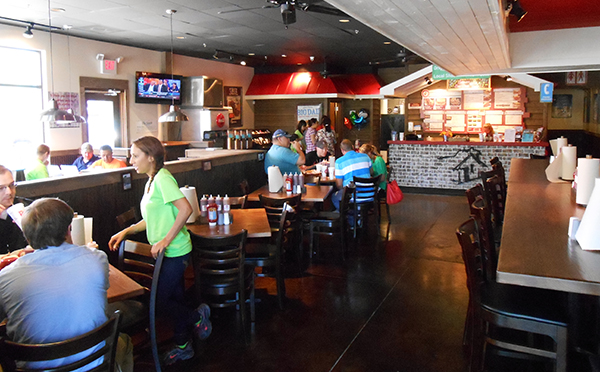 A barbecue showdown is heating up on a street in Midlothian.

It sits at 11501 Busy St. in the Courthouse Crossing shopping center, across the street from a Virginia Barbeque location. 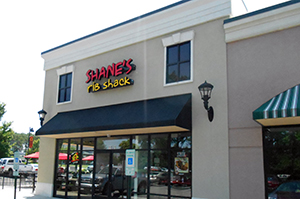 “Richmond is part of the barbecue heartland, and we are very proud to add Shane’s Rib Shack to the scene,” restaurant founder Shane Thompson said in a prepared statement.

Shane’s was founded in Atlanta in 2002. The Midlothian restaurant is its 68th location nationwide. It is holding grand opening festivities beginning Friday, with food giveaways each day this weekend.

The Midlothian location is owned by Richmond-based Edmonds Capital, LLC, founded by Rice Edmonds. Edmonds also owns a Shane’s in Fredericksburg and has been an investor in the chain since Thompson and Edmonds bought the company from Raving Brands in 2009.

Shane’s spokeswoman Rachel Turk-Settle said the restaurant hopes to stand out from the crowd through its community involvement.

A portion of the opening weekend’s proceeds will be donated to PACKids, an organization that aims to bring a new children’s hospital to Richmond.

Q is the best bbq restaurant in RVA.

And there’s Extra Billy’s on Broad and in Midlothian. Good food, good people.