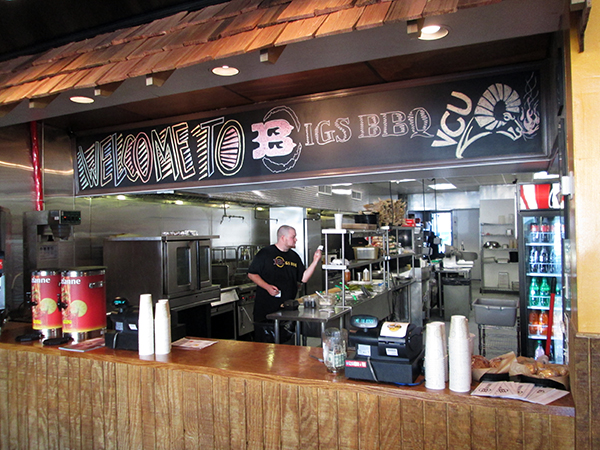 Just in time to feed hungry college students, Bigs BBQ has dished out a second helping. 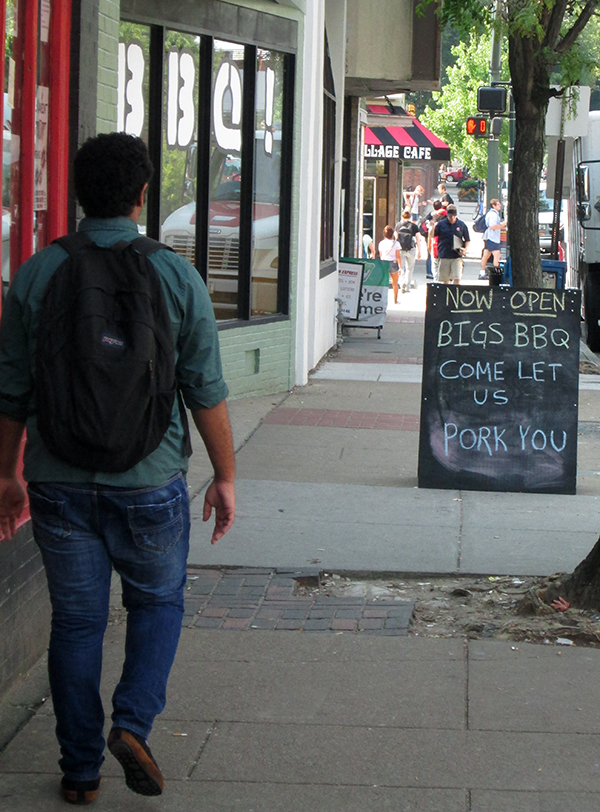 The new location aims for a student-friendly atmosphere.

Bigs opened its new location Monday at 933 W. Grace St., near VCU. It expanded from its original location in Chesterfield seeking more room to do catering and open a bar.

Bigs received its liquor license Tuesday, and its new storefront has extra space that will eventually make way for a bar. They plan to add long library-style tables for groups of students to make themselves comfortable.

Bigs owners will compete with nearby Buz and Ned’s Real Barbecue, Alamo BBQ and others.

“There’s no cuisine more American than BBQ. We’re not another corporate spot, but we can match their price points,” Rob Weaver said. “And we offer good home cooking that’s fresh.”