The company that helped bring West Broad Village into prominence is pumping a whole lot green into farmland west of Short Pump.

Markel | Eagle Partners has plans for a massive mixed-use subdivision dubbed GreenGate at its 75-acre Nuckols Farm property just west of Gayton Road. The finished product will include 300 single-family homes and up to 224,000 square feet of commercial development near the Henrico/Goochland County line.

The local private equity firm is looking to take successes and some lessons learned from West Broad Village – the 161-acre mixed-use project the company pulled from edge of collapse – while adding a bit of West End boutique shopping to the Short Pump region.

“West Broad Village – its design is just a little more urban, so it is more kind of like the downtown areas, or the VCU area of Richmond,” said Markel | Eagle Director of Residential Operations Nate Van Epp. “The analogy for GreenGate is like a Carytown or a Libbie Grove.”

Of the 300 single-family homes planned for GreenGate, up to 75 residences could be detached, and the rest will be townhouses.

The attached units will be similar in size to the hundreds of townhouses Eagle Construction has built at West Broad Village and will be priced from the high $300,000 range up to about $600,000. The standalone homes will sit at the northern and western edge of GreenGate and will start above $600,000. 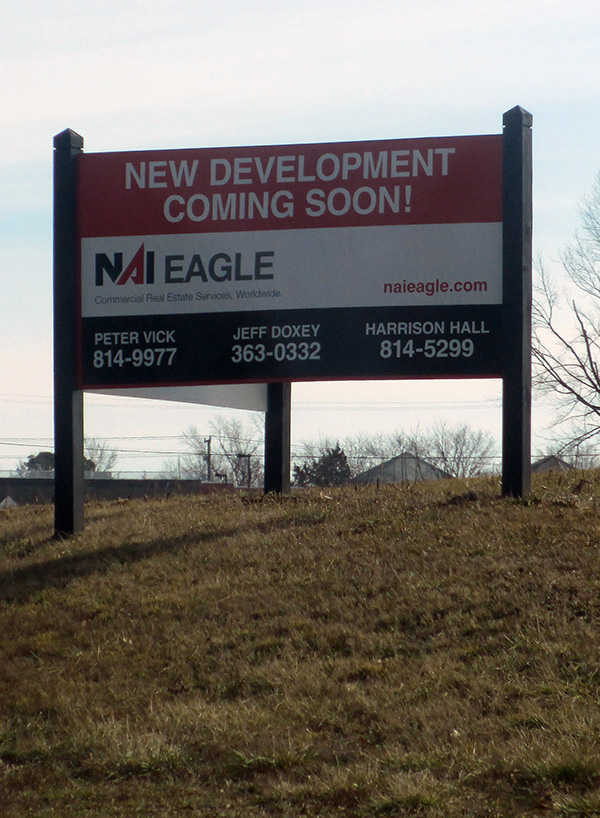 The GreenGate master plan offers three potential scenarios for the development’s commercial portion, the Row at GreenGate. Plans range from an 80,000-square-foot layout to a 224,000-square-foot center with a six-level parking garage.

All plans share a retail-lined Main Street that is perpendicular to Broad Street – a component Van Epp said is missing at West Broad Village.

“It feels nice, but some of it was a challenge to lease,” he said of Old Brick Road, the main drag at West Broad Village that runs parallel to Broad Street. “We want to make sure there’s still visibility on Broad Street, but we want the feel that Main Street is still removed from the hustle and bustle of Broad Street.”

West Broad Village is Markel | Eagle’s most visible Richmond area success story. The firm has specialized in investing in distressed real estate since its inception in 2009 and bought into the Short Pump development for $9 million as it teetered on the edge of default.

GreenGate, however, will be the first local mixed-use project Markel | Eagle has attempted to develop from the ground up. The company bought the 75 acres at GreenGate in 2012. Markel | Eagle paid about $8.5 million cash for the land, which included the 69-acre Nuckols farm property at 12121 W. Broad St. and an adjoining six-acre plot at 12341 W. Broad St. The two-parcel deal closed in less than 30 days.

“They moved very expeditiously, because they knew it was a great piece of dirt,” said Cushman & Wakefield | Thalhimer broker Mark Douglas, who represented the Nuckols family in the sale of their land.

GreenGate is another step farther west from Short Pump and shares the west-of-Gayton Road development scene with Bob Atack’s planned 70-acre medical office project, the Notch at West Creek and a potential West Broad Marketplace retail center. There are about 30 more developable acres between GreenGate and the Henrico-Goochland line.

Statistics compiled by Thalhimer show an average household income of about $108,000 within 10 miles of Gayton Road and Broad Street and figures better than $149,000 for a one-mile radius. Douglas estimated a traffic count of about 26,000 to 27,000 vehicles per day for that stretch of Broad Street alone.

“This is approaching almost insane demographics,” he said.

Markel | Eagle, a deep-pocketed private equity fund that raised more than $80 million in the past six years, plans to develop the entirety of GreenGate through the Eagle Companies, which include Eagle Construction and NAI Eagle, among others.

The project will go in front of the Henrico County Planning Commission on Feb. 13, and Van Epp said Markel | Eagle aims to break ground this fall. The firm hopes to build commercial portions concurrently with the residential project and anticipates the entire project could take between three and five years.

Although Eagle plans to keep a small inventory of showcase houses and move-in ready units, the company hopes to sell most of the homes before they come out of the ground.

The nascent GreenGate development is already drawing some interest from within Eagle’s nest.

“Our office is eventually moving over there,” Van Epp said. “A lot of people are already interested – Eagle employees – in buying homes there.” 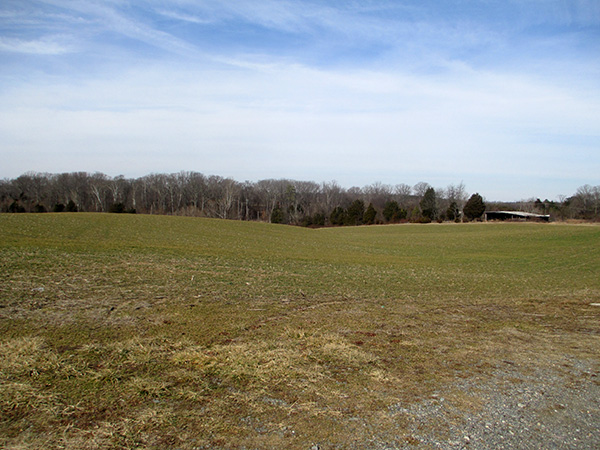