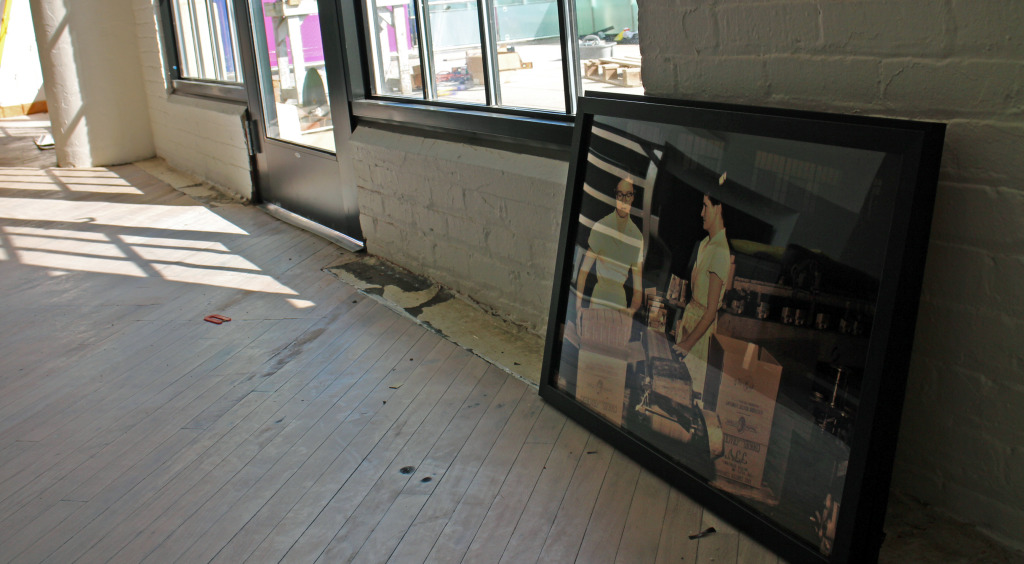 The Cookie Factory Lofts building will be decorated with old photos from its days as the Interbake factory. Photos by Burl Rolett.

Nearly two years after construction began, a major Boulevard apartment project is ready to come out of the oven.

Construction at the Cookie Factory Lofts at the former Interbake building near Broad Street and Boulevard will wrap up early next month, adding 178 new apartments to the Midtown rental market.

Rehabbing the long-dormant cookie factory has cost about $24 million, a figure the building’s developers offset with historic tax credits.

“This is certainly the kind of project that, without tax credits, wouldn’t make economic sense,” said Steve Leibovic, one of the building’s co-owners. “It would be much less expensive to knock it down and build new, but tax credits made the project viable.”

Behind the project are Midlothian-based Rebkee Co. and Serabi LLC, which is co-owned by Leibovic and Chesterfield developer Dan Gecker. The developers bought the building from D.C.-based Douglas Development in 2011 for $6 million and began construction in spring 2013. Commonwealth Architects also worked the project.

So far about 60 units are finished and residents have moved into the building’s southern wing that stretches toward Broad Street. Roughly 15 percent of the building is currently occupied and another 5 percent has signed leases. 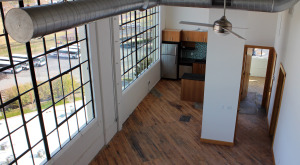 Apartments at the Cookie Factory start at $875, and about 20 percent of the building as been leased.

The Cookie Factory is coming on the market about five months behind schedule. Leibovic said the building likely would have been full by September if construction had hit its target completion in the summer to catch the peak leasing season.

Leasing coordinator Rita Elassal said she’s aiming to have the entire building leased up in the next three or four months.

Leibovic said the Cookie Factory is likely to appeal to young professionals and empty nesters. The building owners are not expecting major interest from students and have capped the student population to 15 percent of the building’s apartments.

Rebkee and Serabi also own about five acres of adjacent land and a 48,000-square-foot warehouse along Myers Street that they have planned to use for future commercial development.

Leibovic said there is not yet a firm timetable for getting those projects off the ground, but they have talked to potential grocery and restaurant tenants. 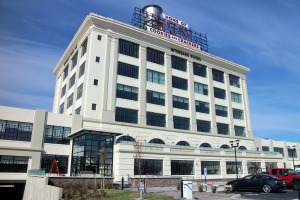 “Realistically, the apartments will have to come first because that will provide all of the customers for the commercial space,” he said.

The Cookie Factory is one of several apartment projects recently finished or in the works near Scott’s Addition. About 700 new units and $80 million worth of development is planned for less than 200 acres between the Science Museum and Interstate 195.

The Boulevard and Scott’s Addition area have also added several new restaurants, a pair of breweries and smaller office development in recent years. And a Starbucks and a new beer-to-go shop are on the way for the neighborhood.

The pace of commercial development will be a major draw for potential residents, Leibovic said, and he thinks demand will be able to keep up with the run of Midtown apartments about to come on the market.

“That’s the million-dollar question that every developer always asks himself,” Leibovic said. “I can never say we’re not at risk for being overbuilt, but Richmond has absorbed apartments very well.”