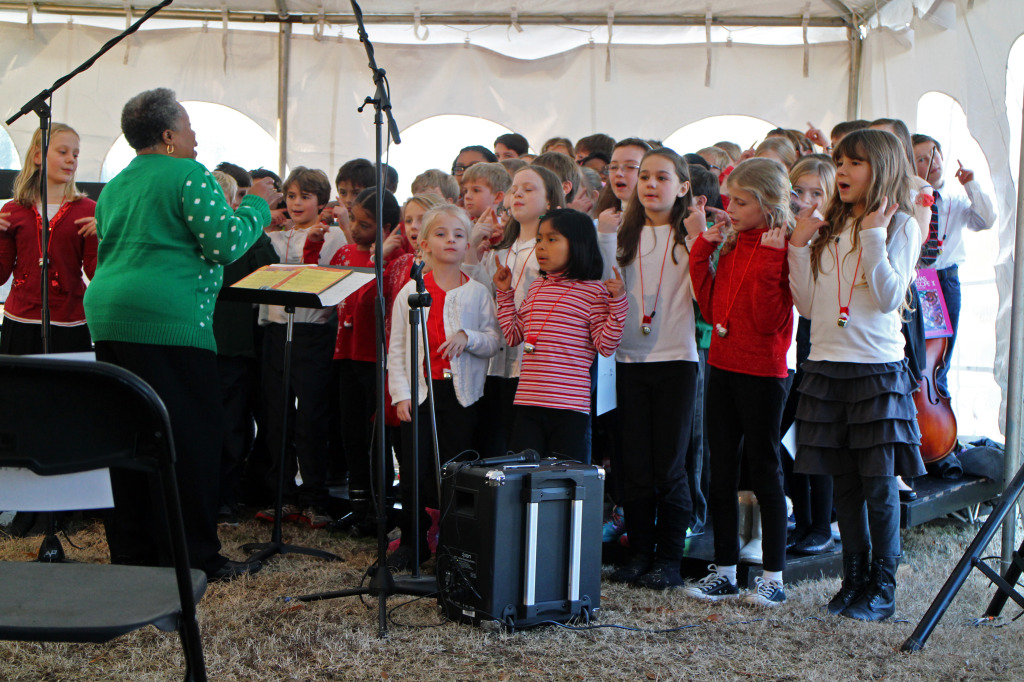 VCU’s Richmond building boom continued Thursday with a groundbreaking of its latest project.

Leaders of VCU Health System kicked off construction of the new Virginia Treatment Center for Children, a $56 million pediatric psychiatric facility on the Brook Road campus of the Children’s Hospital of Richmond at VCU. The facility is located at 1308 Sherwood Ave.

Funding for the project was approved by the General Assembly in 2013 following a study of the value of behavioral health services.

“We know that the need is great,” said Dr. Sandy Lewis, executive director of Virginia Treatment Center for Children. “Right now, the statistics show that one in five children will have mental health needs.”

At almost 120,000 square feet, the building is slated for completion in the fall of 2017. It will replace the current facility on 10th Street, but it is not yet clear how the old building will be used in the future. 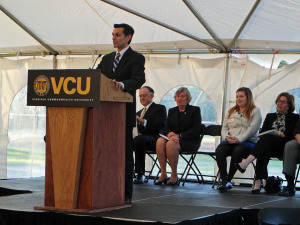 “VTCC has been providing services for the last 50 years,” Lewis said. “The building has simply run its course of utility. So we are very grateful to the General Assembly to approve the dollars necessary to move forward with this project.”

The number of inpatient beds at VTCC will increase from 26 to 32, separated into two units, and the outpatient services are set to triple. It will also double the space available for the Commonwealth Institute for Child and Family Studies that researches childhood mental health, offers consultation services and provides research conferences.

The new facility will have single rooms for patients that include space for parents to stay with their children and group conference rooms to allow families to become more involved in treatment.

Balfour Beatty Construction is the general contractor on the project. Cannon Design is the architect. Commercial real estate brokerage JLL is also working with VCU on the project.

VCU’s health system continues to grow. Earlier this year it absorbed another health center, and just a few weeks ago another children’s facility hit a construction milestone.