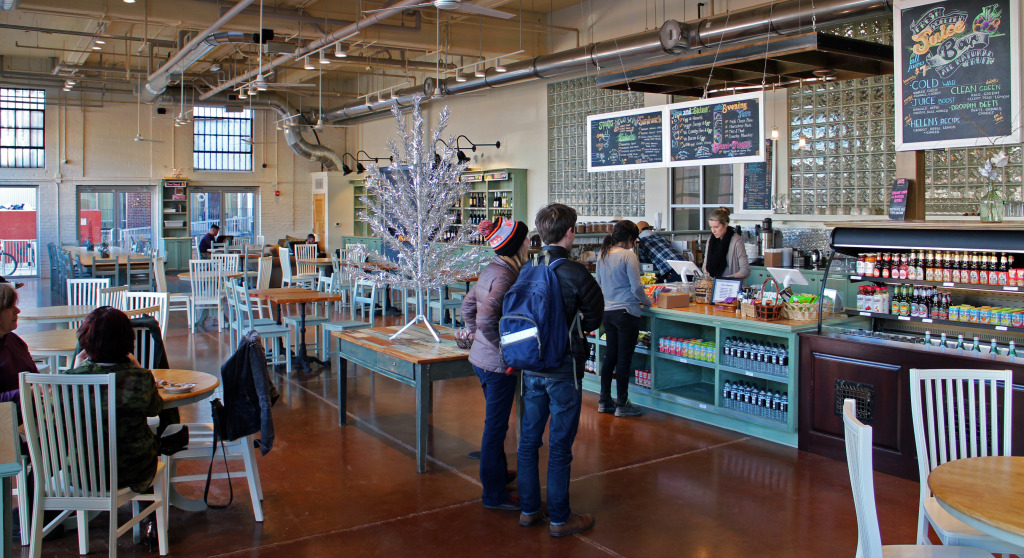 An expanding chain of local markets is doing its part to further urbanize Scott’s Addition.

It’s the fourth Urban Farmhouse Market and Cafe for founder and owner Kathleen Richardson. The former Starbucks executive launched the brand in 2010 in Shockoe Slip, followed by locations in Midlothian and most recently Church Hill.

A fifth is planned for West Broad Street along the main drag of VCU.

“It’s a nice feeling of accomplishment,” Richardson said. “We’re getting more profitable as we pay off debt. Our focus moving forward is brand awareness.”

And the Scott’s Addition storefront is adding a new grocery option in an increasingly residential part of town. 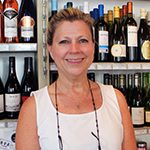 “Like the Church Hill location, we will have more market items,” Richardson said. “One of the things that tend to do well from a convenience standpoint is dairy and produce.”

In addition to the market, Urban Farmhouse sells soups, salads, coffee and sandwiches.

Again mirroring the Church Hill cafe, the move into Scott’s Addition is part of a recent apartment development trend in the area. The new Urban Farmhouse is on the ground floor of one of two buildings being converted by developer Louis Salomonsky as part of a 132-apartment project called 1 Scott’s Addition. The other building is across the street 1700 Summit Ave.

At about 4,000 square feet, the Scott’s Addition Urban Farmhouse is the biggest to date. As she does with each of her shops, Richardson helped design and decorate the space.

Both the patio and interior have fireplaces, and the dining area has a 20-foot communal table, Richardson said.

“I think it might be Richmond’s biggest,” she said.

Richardson, 55, said it cost her less than $300,000 to open in Scott’s Addition. Her landlord contributed to costs of construction on the space, and she financed the opening with company revenue and a line of credit from Village Bank.

This is a great location for Urban Farmhouse! I may be biased since it’s close to me, but with Movieland and the Diamond nearby, plus several local breweries, it seems like a good fit. I’ve been several times, and the food and service is great. The space is huge but cozy and the interior design suits the location.