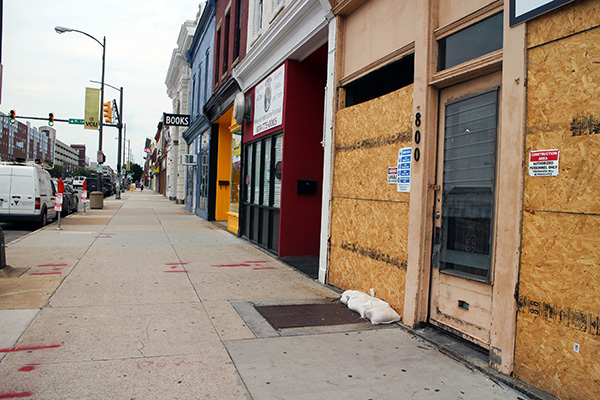 A local cafe is taking on a thicket of national fast food chains with its latest expansion.

For the brand’s fifth location in four years, owner Kathleen Richardson has a 10-year lease for a 1,381-square-foot space on the Broad Street property’s first floor. Richardson said she hopes to open the new store before the end of VCU’s spring semester.

“I think we resonate with sort of that college crowd,” Richardson said. “They’re really on the forefront of eating local and sustainably grown and all the things we stand for.”

Urban Farmhouse sells coffee and salad, soups, sandwiches and other light fare. Its menu changes in accordance with the company’s efforts to buy seasonal products.

Richardson, a 1982 VCU graduate, opened the first Urban Farmhouse in Shockoe Slip in 2010. More locations cropped up in Midlothian in 2012 and Church Hill late last year. A Scott’s Addition location is set to open in about two months. 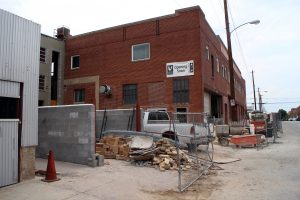 The Scott’s Addition restaurant will open at 3031 Norfolk St.

“With the way our strategy has been with going into developing areas, we know we aren’t going to have high volumes in the beginning,” Richardson said. “What we’re seeing is positive growth from month to month.”

Richardson will see whether Urban Farmhouse items like its charcuterie plate and Virginia Ham Cubano sandwich can compete with the likes of nearby college favorites like Chipotle, Five Guys Burgers and Fries and Starbucks. Richardson is a former employee of Starbucks, Panera Bread and McDonald’s.

“I would suspect that VCU students would come to know us really quickly,” Richardson said. “VCU is only growing, and in particular around that block and north of Broad.”

The new Urban Farmhouse is the latest example of VCU taking on a local operator in some of its recently acquired properties along West Broad Street. Alchemy Coffee is opening its first stationary spot this summer at 814 W. Broad St. in the new home of the VCU arts department.

Brian Bock of Taylor Long Properties represented Urban Farmhouse in leasing the space, which is on the ground floor of a two-story building owned by the VCU Real Estate Foundation. The foundation bought the building last year for $300,000 from Broad Gilmer LLC, according to city records. It was built in 1900. 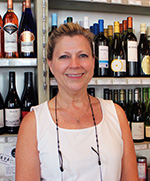 “We’ve been talking with them for years,” Richardson said of VCU. “They’re meeting us more than halfway with the buildout costs.”

And as has been the case each time she opens a new location, Richardson said another Urban Farmhouse is already in the works.

“Shortly it will be in another up-and-coming area in Richmond,” she said.