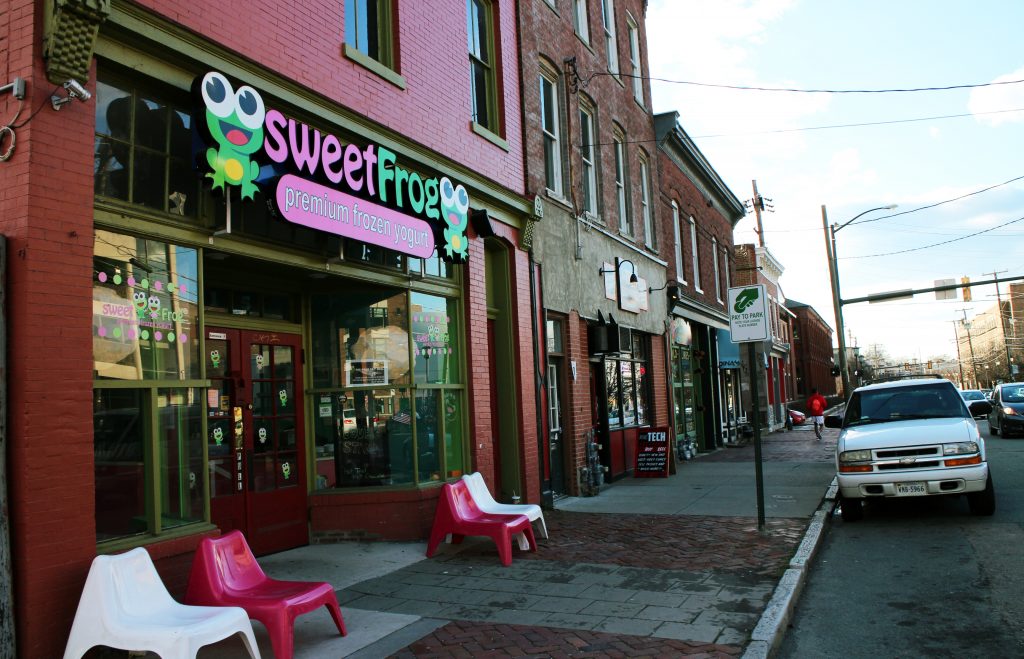 SweetFrog has more than 15 frozen yogurt shops in the Richmond area. Photos by Michael Thompson.

A local private equity firm has scooped up one of Richmond’s fastest-growing companies whose founder is cooking up another concept in Carytown.

Boxwood purchased the majority stake from former SweetFrog CEO and founder Derek Cha, who started the company in Richmond in 2009 with a location in Short Pump.

SweetFrog has grown to more than 300 locations worldwide in the five years since.

As part of the deal with Boxwood, Cha has retained a minority stake in the Midlothian-based company, as well as ownership more than 15 of its franchise locations.

“I wanted to really concentrate on my new concept, Zzaam,” Cha said, referring to the Korean barbecue restaurant concept he launched last year. “The first location is going well in Charlottesville near UVA, and I’ve recently secured a lease for a Carytown location.”

Cha would not say where in Carytown he plans to put a Zzaam, but did say the new spot should open within about four months. 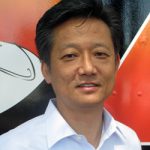 Galleher said he expects the fro-yo chain to produce a total of $130 million in revenue across its entire system in 2015, including all the revenue generated by franchised and corporate-owned stores.

The company’s franchising operations reported $34.4 million in revenue in 2013, according to its entry in Inc. magazine’s recent Inc. 500 rankings. That figure included revenue from corporate-owned stores and the company’s cut of franchise royalties.

The brand has 348 open SweetFrog locations and about 40 more in the works in North America, the Dominican Republic and Egypt.

The investment in SweetFrog, first reported by Richmond.com, isn’t Boxwood’s first. The company bought a minority stake in the brand in 2012 when it had about 40 locations in 15 states as frozen yogurt chains large and small were still flooding the market trying to capitalize on the trend.

“We think that the market was overbuilt,” Galleher said. “We’re seeing the benefit of smaller players closing their locations.”

The local fro-yo market has seen some players shrink or drop out in the last couple of years, including national chain Menchie’s and regional brand Yapple Yogurt.

Galleher said new menu items and longer hours are in the works for the brand.

He said SweetFrog will maintain its Chesterfield headquarters and that there are no immediate plans to fill the CEO vacancy left by Cha. Vance Spilman continues as SweetFrog’s president, Galleher said.

Galleher said Boxwood also owned a minority stake in local firm Dorsey, Wright & Associates but sold that interest as part of a sale in January to Nasdaq for $225 million.

Boxwood’s other investments over the years have included online yoga retailers, coffee wholesalers and office supply and snack retail websites.

“We’re aggressively looking for new deals,” Galleher said. “We’re looking for companies we can help grow and expand like SweetFrog.”

Would like to see Sweetfrog and other food sellers get rid of the styrofoam containers.

I am tired of picking up the styrofoam leftovers in my neighborhood, trying to get them better they blow into the river.

before they blow into the river.