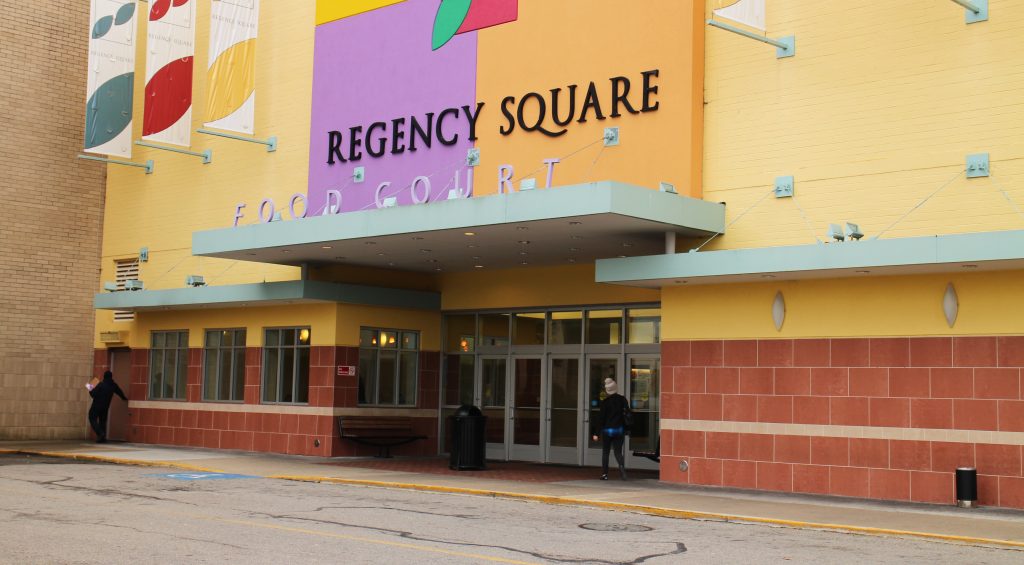 The future of a 40-year-old West End mall is now in local hands.

Thalhimer Realty Partners and the Rebkee Co. closed on their purchase of Regency Square mall, the companies announced Tuesday.

The firms would not disclose the price tag of the deal, but sources with knowledge of the sale said it closed at approximately $13.1 million.

The deal takes the mall out of the hands of its lender and turns it over to a pair of veteran local development firms that have the clout and know-how to transform the property over time, although Thalhimer Realty Partners senior vice president Mark Slusher said its too soon to say what the mall’s future will be.

“We think it’s a great location with good demographics,” said Slusher. “And it’s in our backyard, so we can reach out and touch it. I don’t know what it needs yet, but we think good local ownership will really benefit the property.”

For now, he said, it will remain a mall and will not be redeveloped.

Included in Thalhimer and Rebkee’s purchase is about 450,000 square feet of the mall’s 820,000-square-foot space. They did not purchase the buildings occupied by Sears and J.C. Penney. The department stores own their respective buildings, comprising 370,000 square feet.

Slusher would not say whether Thalhimer and Rebkee are considering purchasing the Sears and J.C. Penney properties in the future.

He did say they financed the purchase of the mall with a loan from Union First Market Bank.

Discussions for the deal began in late November, Slusher said. Regency Square had been owned by Bank of America, which took control of the mall in 2012 in lieu of foreclosure from Michigan-based mall giant Taubman Centers.

LNR Properties, a special servicer for the lender, held the property title before Thalhimer and Rebkee closed the deal.

Slusher said Thalhimer decided to team up with Rebkee because the Midlothian-based firm has a reputation in retail development.

“Either one of our companies probably could have done it by itself, but we felt that the combination was stronger than either one of us individually,” he said.

The next step for Regency, Slusher said, is focusing on the mall’s mix of tenants. According to the real estate tracking firm Trepp, the mall had a 95 percent occupancy rate as of October. But many of those tenants were on temporary or reduced rent.

“The owner before us was a bank, and they really had no interest in doing anything but keeping the status quo,” Slusher said. “We know there are tenants who would like to be there, but they didn’t fit the parameters the bank set up, in terms of leases. We want to go back and open the property to the market and touch base with some of those tenants.”

Great to have the mall in local hands. The new owners will hopefully have more of an incentive to carefully plot a path to new growth. Even before this announcement, I pondered what could be done to revitalize the mall and compiled a list of 10tweaks that I published today to LinkedIn. I’m interested in comments here from others as to what other opportunities could be taken advantage to breath new life into Regency.
https://www.linkedin.com/pulse/10tweaks-regency-square-mall-jim-washok