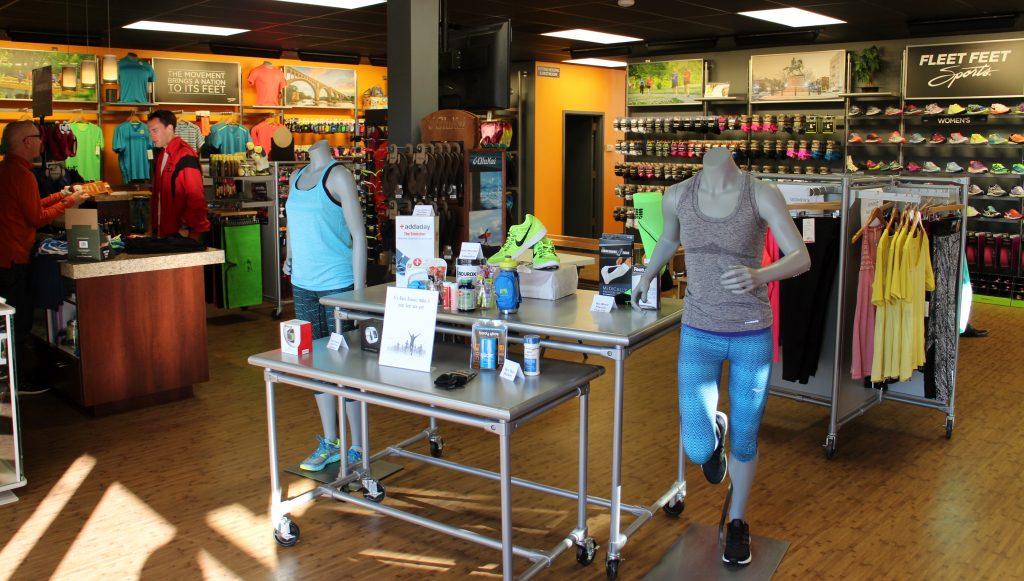 A Westhampton retailer is expanding to Short Pump.

Jeff Wells, along with his son and daughter-in-law Jason and Ashley Wells, plans to open a Fleet Feet Sports franchise at 11651 W. Broad St. in The Promenade Shops in Short Pump. The 1,600-square-foot space was formerly home to an Ntelos Wireless location.

Fleet Feet sells running shoes and apparel. It has 142 locations, including stores in Roanoke and Virginia Beach, according to its website.

The Wells family recently sold off the equity they had in various Fleet Feet stores and last May opened a location at 5600 Patterson Ave. Jeff Wells said the plan was always to open more stores, and Short Pump’s mix of tenants and population density made it attractive.

“Short Pump is one of the highest traffic count areas in the whole state,” Wells said. “There’s room for both locations to grow on their own.” 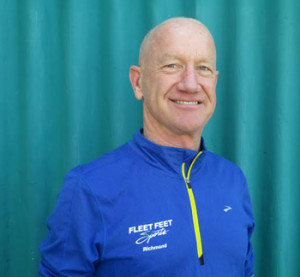 Wells said it will cost about $200,000 to open the new store, which is being financed using equity acquired through the sale of his and his family’s previous Fleet Feet holdings.

Wells said the Short Pump store will be the same as the Westhampton location, where Brooks, Saucony and New Balance are the most popular shoe brands. Fleet Feet shoes range between $90 and $180.

“This is a very active community,” Wells said. “We’re finding our average customers are recreational runners or people doing it for their health.”

When it opens in Short Pump, Fleet Feet will compete with other running stores in the area such as 3Sports Running Co. at 2231 Old Brick Road and, a little further east in Willow Lawn, Lucky Foot.

The Westhampton location has eight employees, and Wells said he expects to hire about six more for the Short Pump store.

I have been shopping at Fleet Feet since they opened. The owner’s Jeff,Jason and Ashley Wells are very personable. They have treated me like i was part of their family.
They carry many brands and styles of running shoes and running clothes. They also sell various nutrional supplements.They sell an array of products for runners and walkers.
Their employees are very professional and make sure that you are treated like family. In fact Jeff always tells his regular customers that we are family. I know that they will do well at their new location.