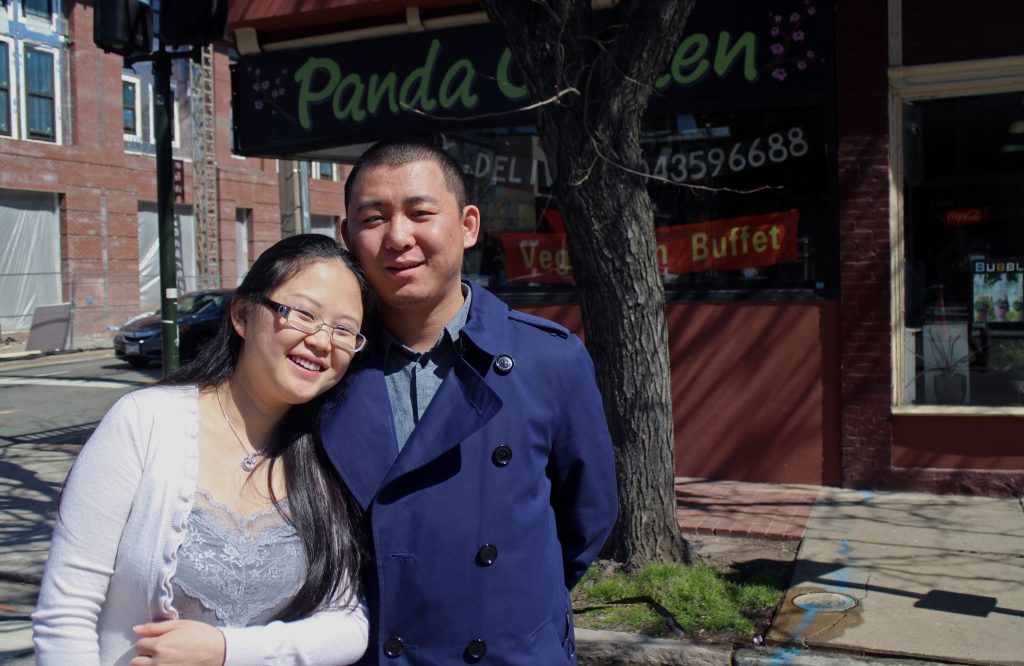 Apple Gao and Adrien Liu plan to open Lapple in April at 948 W. Grace St. The husband-and-wife team has a five-year lease on the 1,000-square-foot space.

The property was formerly occupied by Panda Garden – a Chinese eatery known for its vegan buffet, which was open more than seven years. It closed March 31. Gao said she and Liu bought the business from the Panda Garden owners, who wanted to retire.

Gao said she and her husband have worked in the restaurants of Peter Chang, a Virginia chef of national renown who owns restaurants throughout the mid-Atlantic, including in Short Pump. They hope to attract curious eaters as well as tap into VCU’s international crowd. 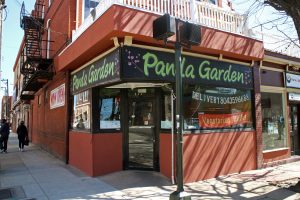 Panda Garden at Grace and Harrison streets closed this week after about seven years.

Lapple will serve southwestern Chinese fare for lunch and dinner. Gao said she wants to make her menu as authentic as possible and will offer items in self-heating clay and metal pots. The business won’t do delivery. Main courses will range between $7 and $16 and include vegetarian options.

Gao said she and Liu are spending about $60,000 to open Lapple. They are financing the venture themselves and hope to eventually open another concept.

Lapple will open amidst a buffet of eateries competing for student diners. They include established spots like Village Cafe, Strange Matter and Ipanema Cafe, along with newcomers like Christian’s Pizza. A shawarma concept and hibachi spot are in the works nearby, as well.

Still, Gao thinks there’s room to step in where Panda Garden left off.

“They love food over there,” she said. “There is a market.”