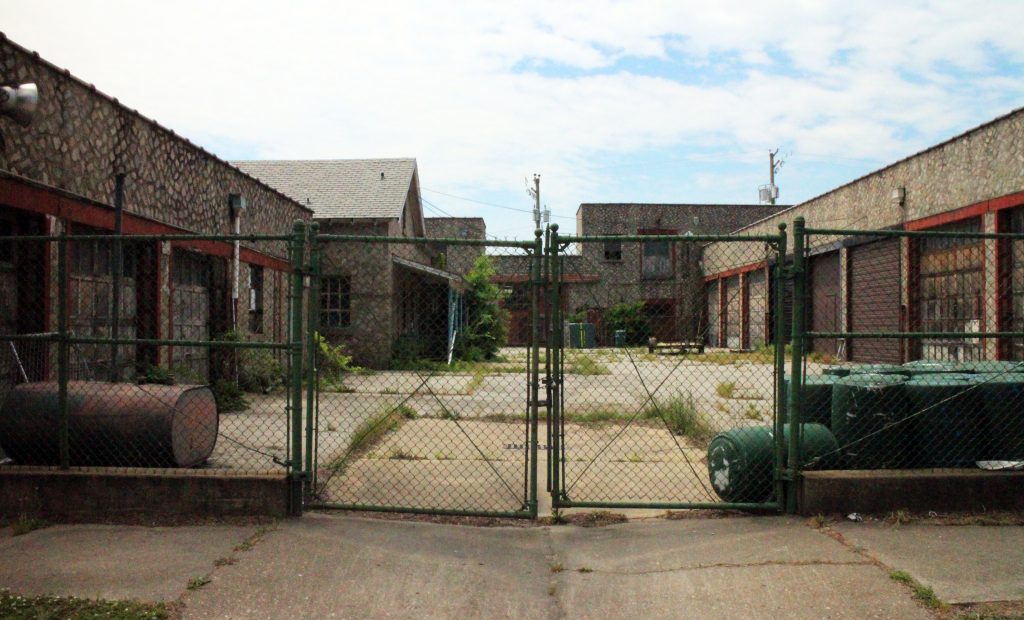 The city is negotiating the sale of a Scott’s Addition property at 3101 W. Clay St. Photo by Michael Thompson.

Scott’s Addition may soon get two more shots of Richmond’s booming booze business as a local cidery looks to take over a city-owned property and a fledgling brewery eyes a new home in the neighborhood.

Blue Bee Cider, currently located in Manchester, is negotiating with the city of Richmond to purchase the 9,000-square-foot space at 3101 W. Clay St.

Courtney Mailey, who launched Blue Bee in 2013, said that the details of the deal are still being determined. She said she hopes to eventually move Blue Bee’s operations and tasting room to the Scott’s Addition property from its spot at 212 W. Sixth St. in Manchester.

“We are bursting at the seams in our current location,” Mailey said. “We were looking for something in a historic manufacturing neighborhood, sort of like Manchester; (Clay Street) is my first choice. I’m happy that it’s moving forward.”

Tammy Hawley, press secretary to the mayor, said the city and Blue Bee are negotiating the terms of a sale, which the City Council would have to approve.

The city has owned the Clay Street building, once used as stables, since 1920. Hawley said the city selected Blue Bee’s offer on the property from a group of seven unsolicited proposals. Talks between the two sides were first reported by the Times-Dispatch. 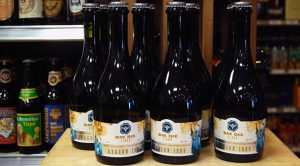 “The city would go through a similar process to sell any land in the city,” Hawley said.

Hawley would not comment on what made Blue Bee the best choice.

Mailey said Blue Bee’s growth prompted the search for a new location. The company produced 3,000 12-bottle cases of cider last year. In 2015, she’s aiming for 4,000 cases of the 750-milliliter bottles. She would not share any revenue figures.

Mailey said Blue Bee’s current space in Manchester is similar in size to the Scott’s Addition property but has a better layout for producing cider.

“One of the big advantages of the new space is that it’s all on one level,” she said. “From a production perspective, it’s going to be more seamless.”

Blue Bee Cider is sold at restaurants and bottle shops around town, as well as bigger retailers like Kroger. Its products are also on shelves and in restaurants in Charlottesville, Northern Virginia, Hampton Roads, Roanoke and Washington, D.C. The company has three full-time and three part-time employees. 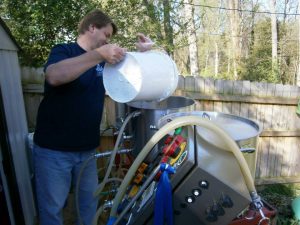 Should Blue Bee close on the purchase of 3101 W. Clay St., it will join a host of other alcoholic beverage makers in Scott’s Addition. Two breweries and a meadery are already up and running in the neighborhood, another cidery is making plans to open on West Leigh Street and at least one other brewery may be on its way.

Karl Homburg, a longtime IT worker for Draper Aden Associates, recently raised more than $9,000 on Kickstarter toward his goal of opening Castleburg Brewery.

“I’ve got the money and now I’m looking for a brewhouse,” Homburg said, adding that he hopes to open a two-barrel operation with a tasting room. “I’m looking for about 4,000 square feet in Scott’s Addition.”

Homburg got into beer making five years ago when his girlfriend bought him a homebrewer’s kit.

“That just snowballed,” he said. “The feeling of people enjoying something I’ve created really drives me – gets me motivated.”

Homburg said he has eight different recipes that have garnered him awards at competitions like the Dominion Cup, Fredericksburg Brewfest and the National Homebrewers Competition. 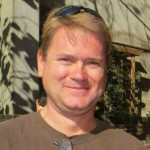 He said he has about $100,000 budgeted for Castleburg Brewery but may sign on with an investor to help the venture. Homburg said he launched a crowdfunding campaign so that people who couldn’t make the minimum investment required for an equity stake could still contribute to his efforts. He found 79 backers on Kickstarter who gave money in exchange for gifts like pint glasses, growlers and T-shirts.

The priority now is to find some real estate. Homburg said Isaac DeRegibus of Cushman & Wakefield | Thalhimer is helping him search for a location.

Homburg said a Scott’s Addition shop would increase the likelihood of Castleburg being included on beer tours, which can drive foot traffic.

“The closer I am to other breweries, the better,” Homburg said. “The vibe of that area and the growth of that area – it’s becoming the hip place to be right now.”