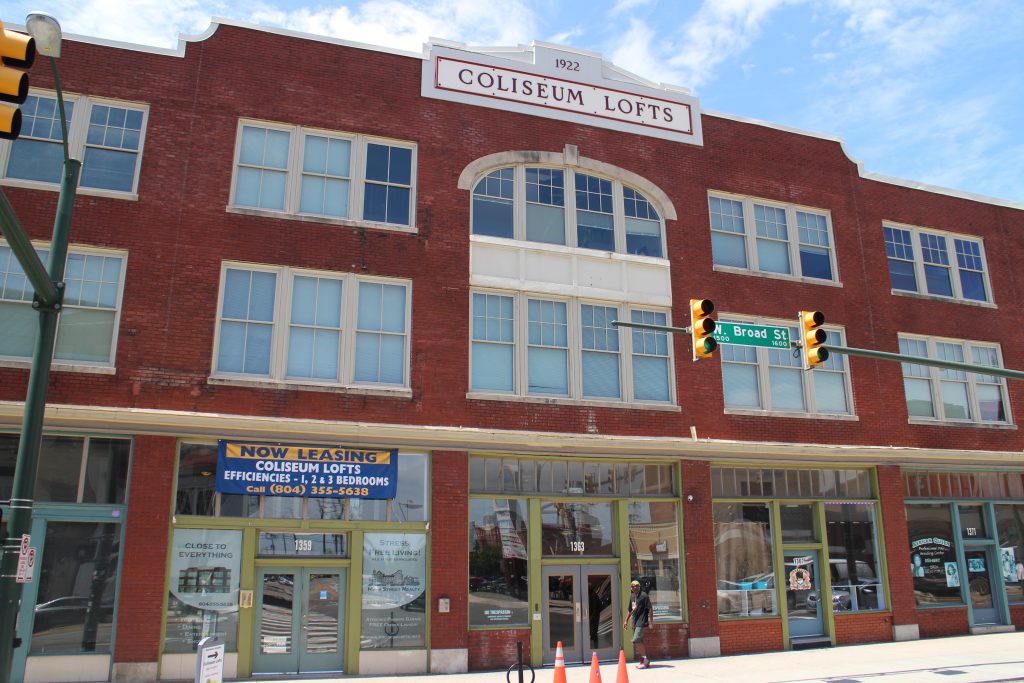 A pair of $12 million deals have taken one prime VCU apartment building out of a local developer’s hands and allowed two national real estate firms to snag their first Richmond property just across the river.

The deal had been in the works for a little over six months, said Marcus & Millichap broker Chris Chadwick, who represented Main Street Realty.

Coliseum Lofts, which sits across from the Siegel Center, initially hit the market in the fall of 2013 with a $14.5 million asking price. It was then marketed for a time as part of a portfolio of properties, but it was ultimately listed again individually.

Chadwick said because the property required the buyer to assume a loan backed by the Department of Housing and Urban Development, “the process was a little longer and more difficult.”

“The buyer had to have a good amount of equity because the value of the assumed loan was somewhat low,” Chadwick said. “Anytime you work with HUD loans, it’s going to take longer.”

Salomonsky said he developed Coliseum Lofts about 13 years ago, and selling his established properties creates working capital to do more and newer projects, such as his forthcoming Canal Lofts V in Shockoe Bottom.

“It is a practical matter,” Salomonsky said. “It was a good fit for Time Equities, so we came to an agreement with them, and it will be a continuing relationship.”

Divaris Real Estate brokers Zach Means and Larry Agnew represented the buyer in the deal. Means said this was the group’s first Richmond acquisition, and it plans to do some improvements to both the residential units and commercial spaces.

“Right now we are evaluating the retail space and considering repositioning it over time to attract national tenants,” Means said.

He added that the buyers are continuing to seek more deals in the Richmond market.

“This will be the first of hopefully many acquisitions for them,” he said. 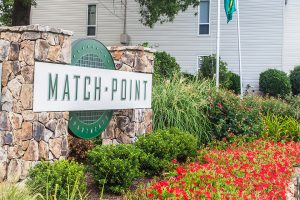 Ben White of Commonwealth Realty & Development, who originally developed the property in 1975, was the seller.

“This is the third 1970s, 1980s vintage deal that we’ve sold in this submarket, and a lot of the buyers are coming in with those renovations plans as they buy new properties because they can appeal to the higher-paying resident,” McIntosh said.

The new owners have plans for moderate renovations, largely on the interior of the property.

“It’s hard to develop in the city, so you’re seeing a lot of adaptive reuse and improving on the older stuff,” McIntosh said. “This area is a great location and a nice alternative for folks that aren’t willing to pay the high prices in the West End, downtown, the Fan or Shockoe Bottom.”

News releases from both companies indicate that Atlas Real Estate Partners and West End Capital Group have worked together in the past on similar acquisitions. Both own properties nationwide.