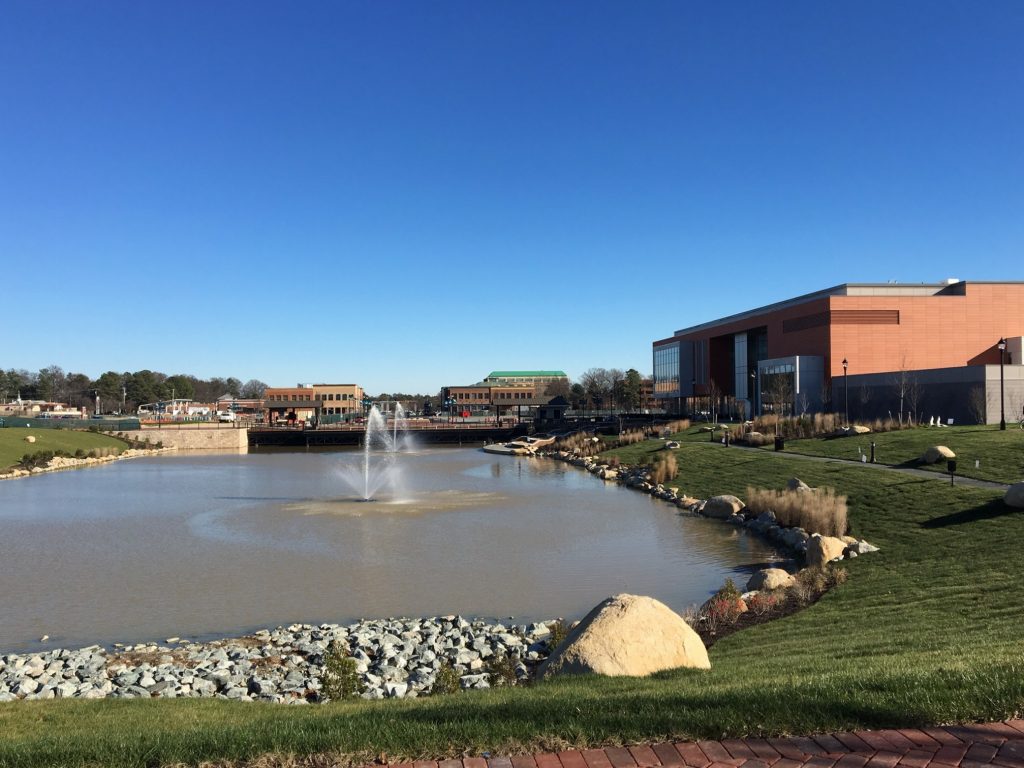 One of the newest banks in town is eyeing another Richmond branch, this time targeting a massive mixed-use development in Henrico.

TowneBank has a deal in the works to lease space in Libbie Mill Midtown, an 80-acre project underway by Gumenick Properties off Staples Mill Road.

It will be TowneBank’s second new branch in Richmond since it entered the market last year via acquisition of the former Franklin Federal Savings Bank. That deal gave the Hampton Roads-based bank eight local branches, one of which will be replaced by the Libbie Mill office.

TowneBank CEO Bob Aston said the bank will close the aging 2,200-square-foot location at 5011 Brook Road that it inherited from Franklin in favor of a prominent spot in Libbie Mill.

“It’s a really old facility,” Aston said of the Brook Road branch. “I’m not so sure it’s not a modular building. It has that look to it. It wasn’t bad inside but didn’t look too great on the outside.” 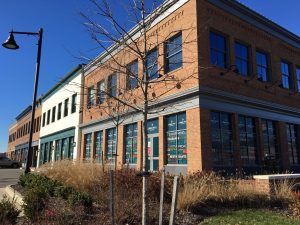 TowneBank has its eye on a 3,000-square-foot corner storefront.

At Libbie Mill, Towne will take a 3,000-square-foot corner space of a newly constructed strip of office and retail space that fronts Staples Mill Road and sits across from the Southern Season store. Aston said Towne has had its eye on Libbie Mill for more than a year.

“It looks like a great opportunity for us to upgrade our facilities for a newer and enhanced facility,” Aston said.

“I like the design of (Libbie Mill), and I think having the library there, that’s a big focal point,” Aston said, referring to the newly built, 40,000-square-foot Henrico County library at the center of the development.

Aston said the $6.1 billion bank will look to be up and running in Libbie Mill by the summer after interior construction is completed on the space. The company has yet to hire a contractor or architect for the project, he said.

Pam Strieffler, a Cushman & Wakefield | Thalhimer broker who handles retail leasing at Libbie Mill, said they are close to inking the deal with TowneBank.

The development will have around 160,000 square feet of retail space, 994 for-sale homes and 1,096 apartments upon completion. Gumenick’s plans include a five-story retail and apartment building and at least three towers, one of which has been approved to rise as high as 250 feet. The project is expected to be built in phases over 10 years.

Representatives at Gumenick did not respond to requests for comment.

Other changes are in store for TowneBank’s Richmond branch network. The bank is nearing completion on its new Richmond headquarters in Gateway Plaza downtown. And several of the former Franklin Federal locations will likely be renovated in the near future, Aston said, most immediately those at 5100 Nine Mile Road, 9000 W. Huguenot Road and 9961 Iron Bridge Road.

“We’ve been reevaluating all our branch locations in Richmond,” he said.

He said one of the goals of the work will be to give the locations a more streamlined, consistent look to incorporate the TowneBank brand.

“We’re going to try to bring about more standardization,” he said. “When we get through with it, they’ll have a similar look to them. They may not be sisters, but they’ll be first cousins.”

TowneBank also has another acquisition in the works with a deal to acquire Chesapeake-based Monarch Bank for $220 million.