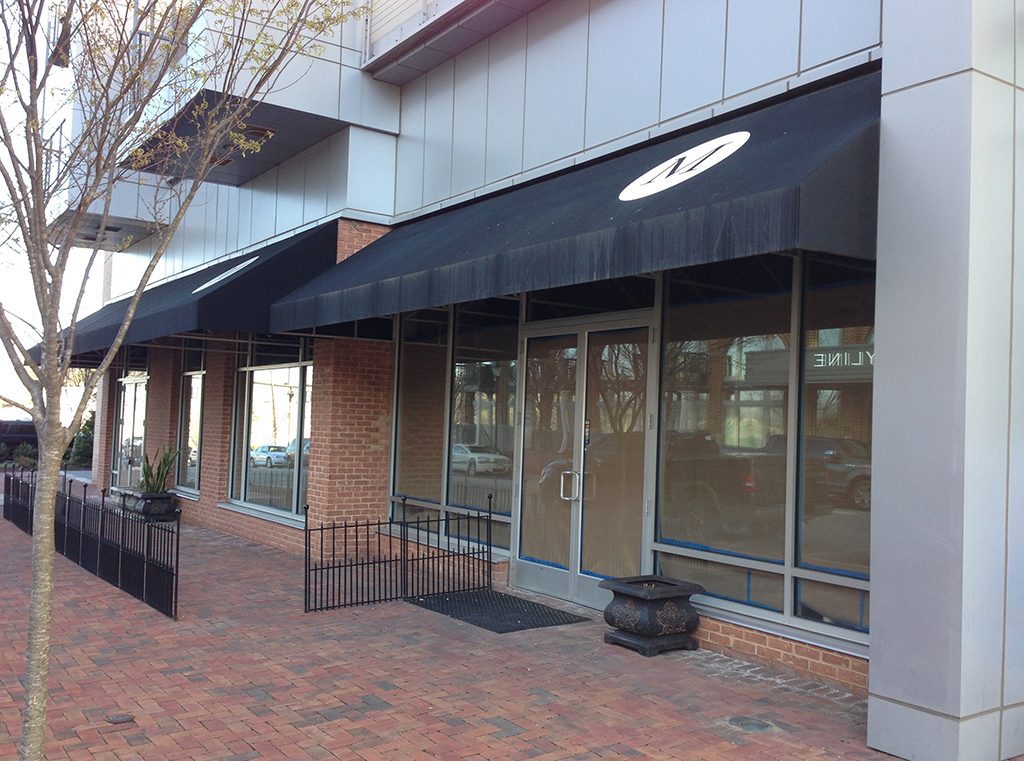 Urban Farmhouse is taking over the shuttered Mbargo space, which has sat empty since last year.

After closing its Church Hill location, a local chain of cafes and markets is heading even farther east for its latest storefront.

Urban Farmhouse Market and Café plans to open in May at 4821 Old Main St. in Rocketts Landing. Owner Kathleen Richardson said she has leased the 3,000-square-foot space, which was previously occupied by Mbargo.

Richardson said she has wanted to open in Rocketts Landing ever since she launched the Urban Farmhouse in 2010 in Shockoe Slip. Since then she’s added stores in Midlothian, Scott’s Addition, Manchester and near VCU. A location is also planned to open inside the Linden Row Inn at 100 E. Franklin St. downtown. 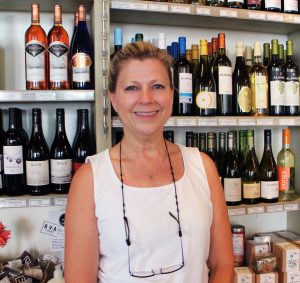 Richardson said she stayed in touch with Rocketts Landing developer WVS Companies over the years until the opening presented itself. Mbargo shut down last year.

“They were really excited to pick up where we left off,” she said of the new lease.

The expansion to Rocketts Landing comes a month after Richardson closed the Urban Farmhouse in Church Hill, which she opened in 2014 on the ground floor of the 50-unit Lava Lofts apartment building near the corner of North 33rd and Marshall streets. She said the store was not quite as busy as she had hoped.

“We thought the lunch business would be a little bit more than it was,” Richardson said, adding that the Rocketts Landing location is a “better prospect.”

“Everything we have at Church Hill we can just kind of move down the road.”

The Rocketts Landing Urban Farmhouse will be similar to the brand’s other locations, with coffee, soups, salads and sandwiches for sale. It will also have craft beer and organic soda on tap.

Mbargo was a market and café concept, leaving Richardson only needing to make mostly cosmetic changes to the space. The space was M Bistro and Wine Bar before that.