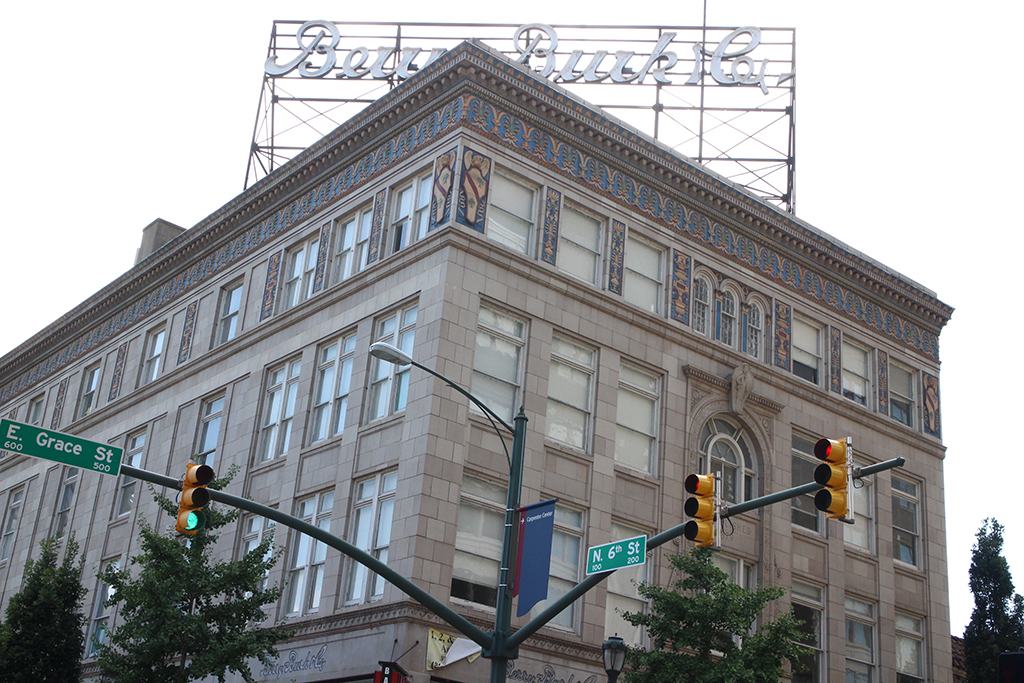 A group including Jim and Ted Ukrop bought the building in 1999 for just under $1 million. (Kieran McQuilkin)

A prominent downtown department store-turned-apartment building is now in the hands of Richmond’s largest hotel operator.

The Berry Burk at 525 E. Grace St. was purchased last month by an affiliate of Chester-based Shamin Hotels. The company, which owns dozens of hotels around the region, paid $4.6 million for the nearly 32-unit property.

The deal closed July 8. Shamin made the purchase through 525 Grace LLC.

The sellers were a group that includes Jim and Ted Ukrop. They restored and redeveloped the 90-year-old building into apartments and ground floor commercial space about 10 years ago using historic tax credits. Through Berry Burk LLC, they paid $975,000 for it in 1999, according to city records. 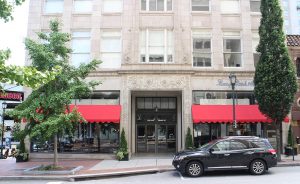 Shamin CEO Neil Amin confirmed the sale and said the company bought it as an investment, and has no plans to change the property’s status as an apartment building.

“We’ll keep it residential,” he said. “We like the neighborhood.”

A message left for Ted Ukrop was not returned by press time.

Broker Jimmy Appich of JLL represented the buyer in the deal. The sellers were represented by the Shockoe Company, which continues to manage the building under the new owners.

The deal gives Shamin another dot on the downtown map, adding to its hotel holdings that include a Holiday Inn Express at 201 E. Cary St. and its recently opened dual-branded Hampton Inn and Suites and Homewood Suites at 700 E. Main St., which is home to a popular rooftop bar called Kabana.

Around the corner from Berry Burk, Shamin is under contract to purchase the office building at 501 E. Franklin St. That deal is expected to close later this year. Amin said the company is still finalizing its plans for the building, which would entail converting it into a hotel.