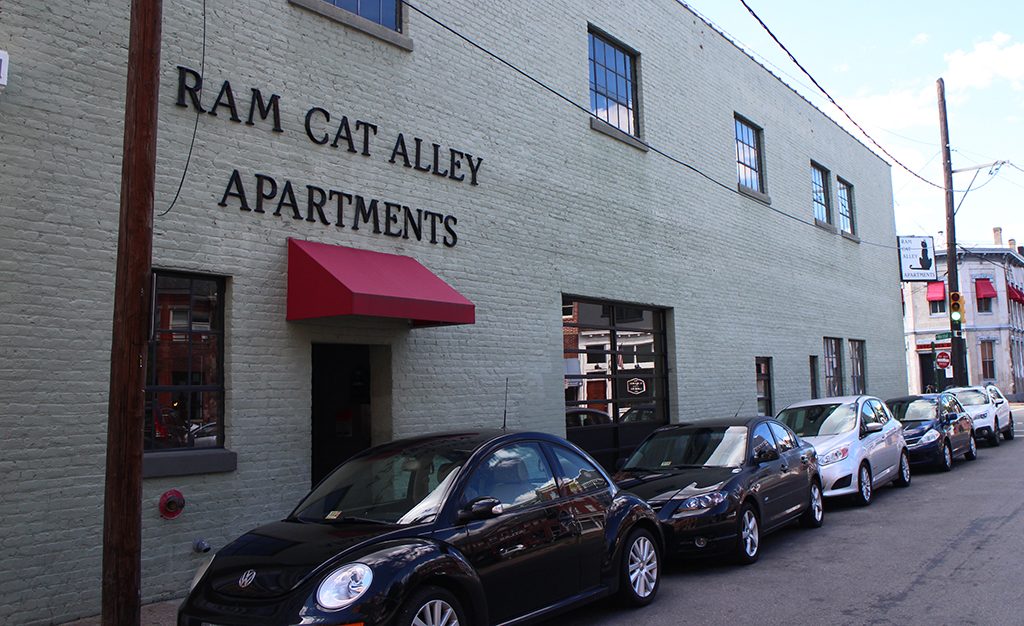 Just in time for the arrival of VCU’s biggest freshman class ever, a local real estate company has added to its apartment holdings in Jackson Ward.

Levco, run by native Richmonders Jared Levin and Max Comess, has acquired about $30 million of apartment buildings in the VCU area since 2013, Levin said. About $15 million of that total has closed in the last year. Their holdings include the Broad Street Lofts at 713 W. Broad St., Marshall Park Townhomes at 728 W. Marshall St., and Grace and Monroe Apartments at 401 W. Grace St.

“It’s really part of our overall growth plan to grow our portfolio in the neighborhood,” Levin said of Levco’s most recent acquisition. 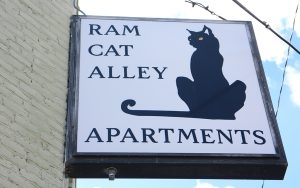 Ram Cat Alley has a mix of studio, one-, two- and three-bedroom units leased to students and young professionals at market-rate rents. Levin said the building is 97 percent leased and will be managed by Levco’s property management affiliate, Levco Management.

Levin, a Godwin High School grad, and Comess, a Collegiate School grad, were attracted to invest in the Jackson Ward area because of its proximity to an ever-expanding number of Rams in the area. Comess cited a recent Times-Dispatch report that the VCU freshman class that arrived on campus this month was the largest the public university has ever seen.

“We continue to be encouraged by the demographics of the downtown market as well as the strong performance of VCU,” Comess said.

The Ram bucks flowing into greater Jackson Ward and Carver aren’t the only investments that caught the eyes of Levin and Comess. They said the opening of Quirk Hotel is evidence the area between North Belvidere Street and VCU’s MCV campus is an “evolving retail scene.” Ledbury’s opening at 315 W. Broad St. is another sign of the neighborhood’s transition.

Levco bought the Ram Cat Alley property through an LLC. The company plans to rebrand the apartments and make some exterior renovations.

Tom Rosman of One South Commercial represented the purchaser.

Levin and Comess said the property was not widely marketed but their reputation helped get them to the table.

“People have started to identify us as a go-to buyer for student-focused mulitifamily apartments,” Comess said.