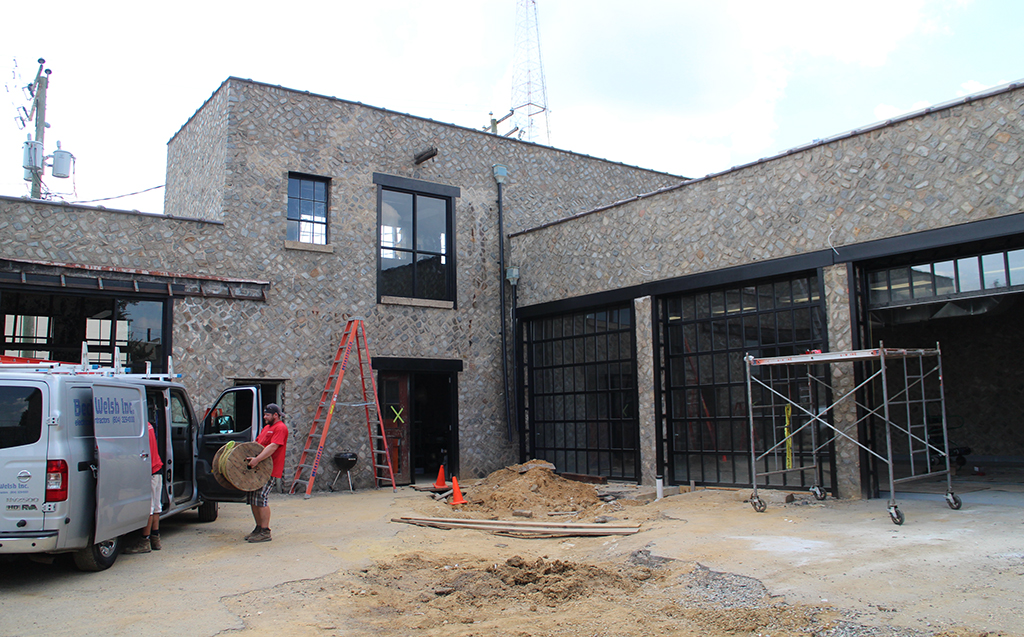 The guts of a forthcoming Richmond cidery were on full display Friday.

Blue Bee Cider offered a tour last week of its new manufacturing and headquarters facility, which is under construction at 1320 Summit Ave. in Scott’s Addition.

The project is transforming the former city-owned stables property into a tasting room and cider-making operation encompassing 9,000 square feet on a third of an acre.

Construction began in the spring and is expected to be completed in September. Blue Bee owner Courtney Anderson Mailey said she’s aiming for an Oct. 15 opening, though the date is not set in stone. 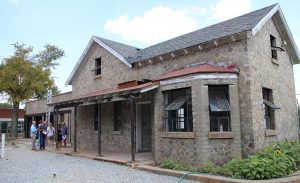 Blue Bee purchased the stables property from the city in April for $395,000. The property was built as stables for mules, with the current cobblestone façade dating to the 1940s.

Once open, the new site will allow the 3-year-old Blue Bee to increase its capacity and put it in the heart of Richmond’s booziest neighborhood.

Anderson Mailey said Blue Bee gets about 12,000 visitors at its current site in Manchester and sees the move as a way to increase repeat business, in addition to having room to churn out more cider for its distribution territory in Richmond, Hampton Roads and Northern Virginia.

Anderson Mailey said development costs will exceed $1 million. The project is financed by Sonabank. J.M. Scott Construction is the contractor and Johannas Design Group is the architect.

The project is eligible for state and federal historic tax credits. Blue Bee is also getting a $50,000 grant from the state’s Agriculture and Forestry Industries Development Fund and $50,000 in matching funds from the city. 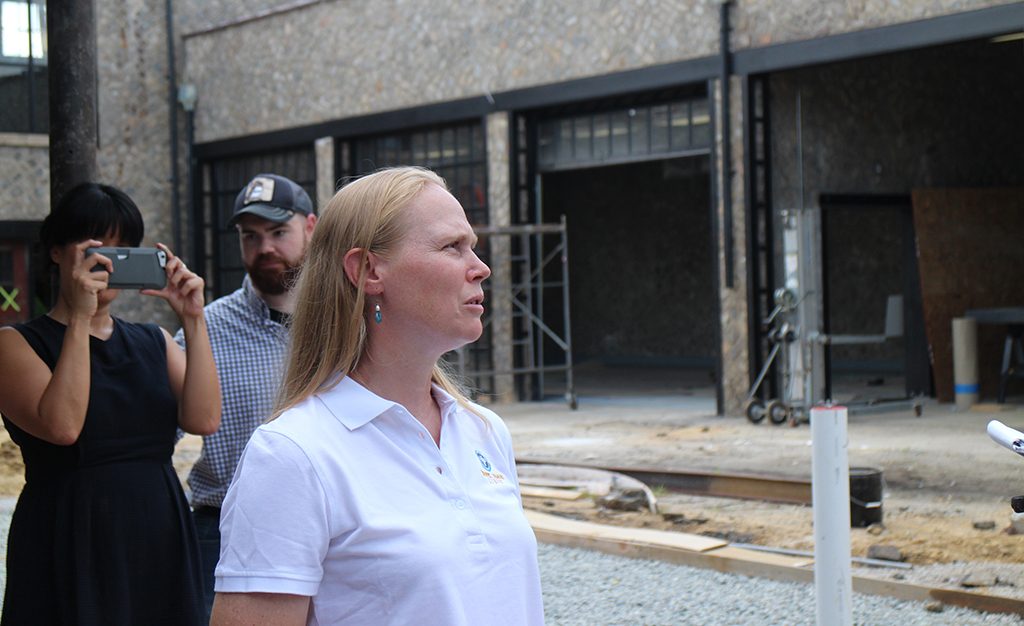