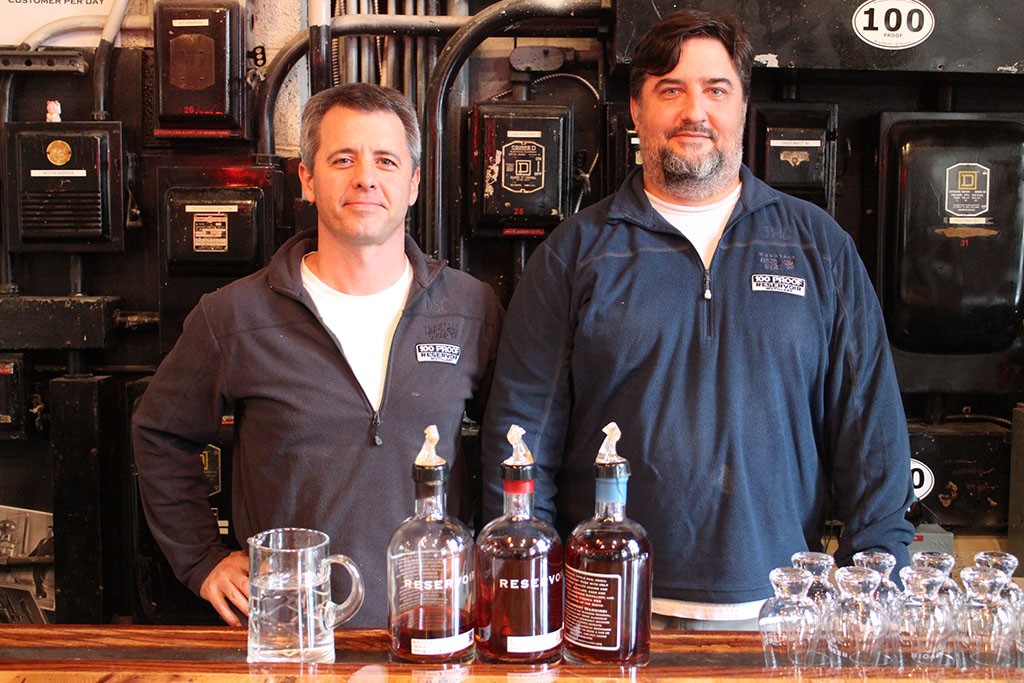 A local whiskey distillery is capitalizing on a new state law, taking more space and adding another notch to Scott’s Addition’s reputation as the unquenchable neighborhood.

Reservoir Distillery is gearing up to begin serving mixed drinks in its renovated tasting room at 1800 Summit Ave., a move made possible by the General Assembly’s passage this year of HB 1350/SB 536.

Jennifer Guild, a Virginia ABC spokesperson, said the law changes the rules to say that distillery visitors are prohibited from consuming more than 3 ounces total of sampled liquid, and samples served without a mixer can’t exceed half an ounce.

Reservoir has been licensed since November to sell half-ounce pours and full bottles to patrons. Co-founder David Cuttino said the hope is that adding cocktail samples to the menu will drum up foot traffic at the company store and help create a “speakeasy-like atmosphere.”

“This is supposed to be like a whiskey heaven,” Cuttino said.

Bills passed by the General Assembly have been known to help fuel booze booms in recent years. The passage of Senate Bill 604 in 2012 made it legal for Virginia’s breweries to sell their beer for onsite consumption. There were 44 breweries in the state at the time of the bill’s passage and today there are 142 breweries in Virginia, according to Brett Vassey, president and CEO of Virginia Manufacturers Association. 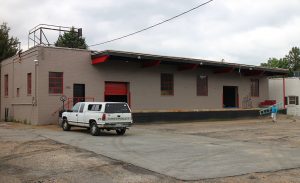 In addition to the tasting room and company store, Reservoir recently leased an additional 3,600-square-foot warehouse a few blocks west at 1702 Belleville St. The company hopes to get approved to do tasting and production in the new building.

Cuttino and Jay Carpenter launched Reservoir in 2008 and sold its first bottle of whiskey in 2010. Its bottles are now sold in more than 180 ABC stores in Virginia. Its distributor is Ashland-based The Country Vinter. Cuttino said the company gets its corn from Renwood Farms in Charles City.

In addition to Virginia, Reservoir whiskeys are distributed to about nine other states. And Cuttino just got back from China, where he was exploring ways of selling Reservoir Distillery internationally.

The six-person company is working on expanding its product line by distilling limited release bottles that will cost more than its standard whiskeys. Reservoir has also teamed up with a Richmond brewery to do a distilled beer.

Reservoir’s 450-square-foot tasting room, store and events space has a bar made of 200-year-old hickory wood and copper roofing repurposed from a home that was damaged in a fire. The store is open Wednesday through Friday from 3 to 7 p.m. The hours will eventually be expanded.

“We really needed to have public access in the production facility,” Cuttino said, adding that letting consumers see where the whiskey is made is a way Reservoir differentiates itself from its competitors.

Other purveyors that make up the constellation of booze sellers in Scott’s Addition include a slew of breweries like the recently opened Veil Brewing Co., hard cider maker Buskey Cider and at least one meadery.

Reservoir is one of a handful of distilleries in Richmond, including James River Distillery, Belle Isle Craft Spirits and Cirrus Vodka.

As a teenager, I recall that one couldn’t get liquor by the drink in the most reputable restaurants in town. Then the “clubs” opened in which one bought a membership at the door and brown bagged liquor into the restaurant and bought mixers as needed. Next came liquor by the drink but the law restricted the drinker from moving from one table to the other. A friend from California thought it ironic that one couldn’t carry his drink across the bar in Virginia yet every yahoo in a pickup truck was drinking beer driving down the highway! As of July… Read more »