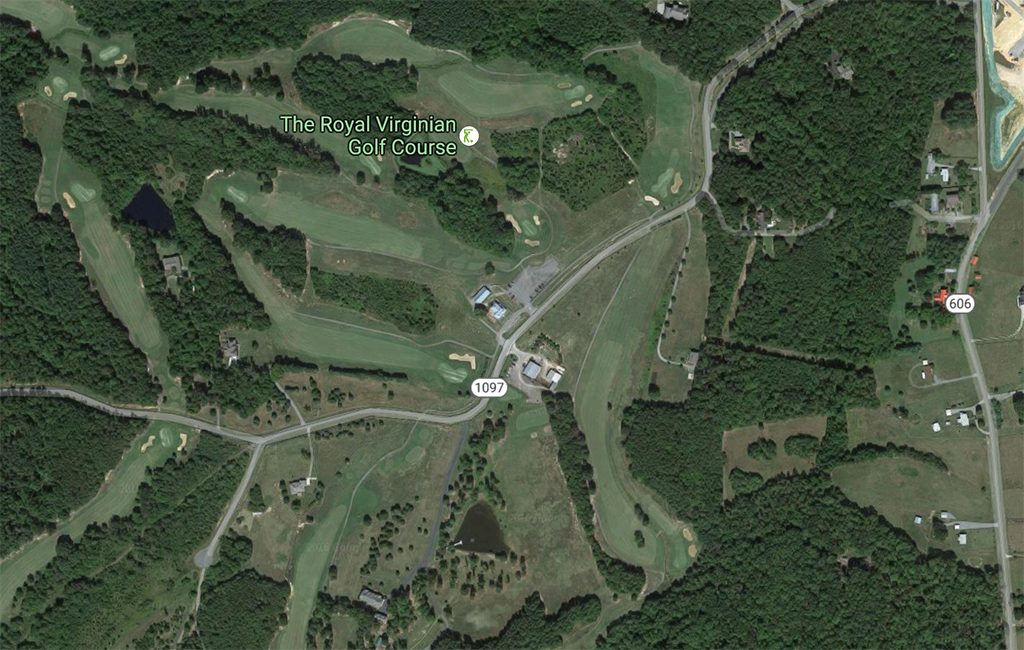 A Charlottesville developer on a mission to buy struggling golf courses around the state is zeroing in a second time on the Richmond market.

Justin Beights and his newly formed firm Renovo are under contract to purchase the Royal Virginian Golf Course in Goochland County, a still-active course situated on 259 acres about halfway between Richmond and Charlottesville.

It’s the second local course Renovo is set to buy. The company, which pools money from investors to acquire properties for at least partial conservation, is also under contract to purchase River’s Bend Golf Club, a long-troubled and recently shuttered course on prime riverfront property in Chester.

Like his plan for River’s Bend, Beights said his focus will be on conservation of much of the land at Royal Virginian, using a business model that generates returns from a variety of government programs that offer tax credits and deductions from conservation easements, stream restoration, wetland mitigation and nutrient credit creation.

Beights, a UVA grad whose background is in real estate development, wouldn’t say how much he’ll pay for Royal Virginian. He said he hopes to have the deal closed by the end of November.

He said he’ll likely close the course for play immediately after purchase, but may evaluate the possibility of keeping it open for golf for a year.

He said he plans to pursue revenue streams from conservation of the land and natural amenities of Royal Virginian property, and that development of some of the land is not out of the question.

“There certainly is value in development,” he said. “That location right between Richmond and Charlottesville, I think, is prime for future development because of its proximity to both metro areas.”

Beights is trying to capitalize on what many see as an oversupply of golf courses, which has left many in an unsustainable financial position.

“If I live in Charlottesville, I’m going to drive past a number of courses before I get to Royal Virginian, and the same goes for (those who live in) Richmond.”

“A lot of these courses are eating each other alive,” he said, adding that there are other courses he’s looking at. “Someday we’ll be able to have a sustainable number of courses in the state.”

A sale would mark the second time in five years that Royal Virginian has changed hands.

Its current owner, Sedgefield Properties LLC, purchased it at a foreclosure auction in 2011 for $525,000.

Representatives of Sedgefield could not be reached for comment. A message left at Royal Virginian Friday was not returned by press time.

Beights’ efforts have caught the attention of the local golf industry.

Mike Hatch, owner of Brandermill Country Club and Birkdale Golf Club, said a diminished supply of courses, particularly those that are “having to discount to attract golfers,” would bode well for the local golf market.

“The less courses competing for a flat market share is good for everybody,” said Hatch, who also owns Acumen Golf Consulting, which manages the operations of Hanover Country Club, handles maintenance at Windy Hill Sports Complex and consults for other courses.

Hatch estimates that 15-20 percent of the courses in the Richmond market are at or near break-even.

“Richmond is predominantly dominated by fairly wealthy member-equity clubs, some with excessive debt and some with no debt.”

Beights said there are around 16,000 golf courses in the U.S. and around 400 in Virginia, including public and private. Of the daily fee courses in the state, Beights estimates that 50 percent are losing money.

“Everybody lives within 10 miles of a golf course that’s losing money,” he said. “I would bet money on that.”