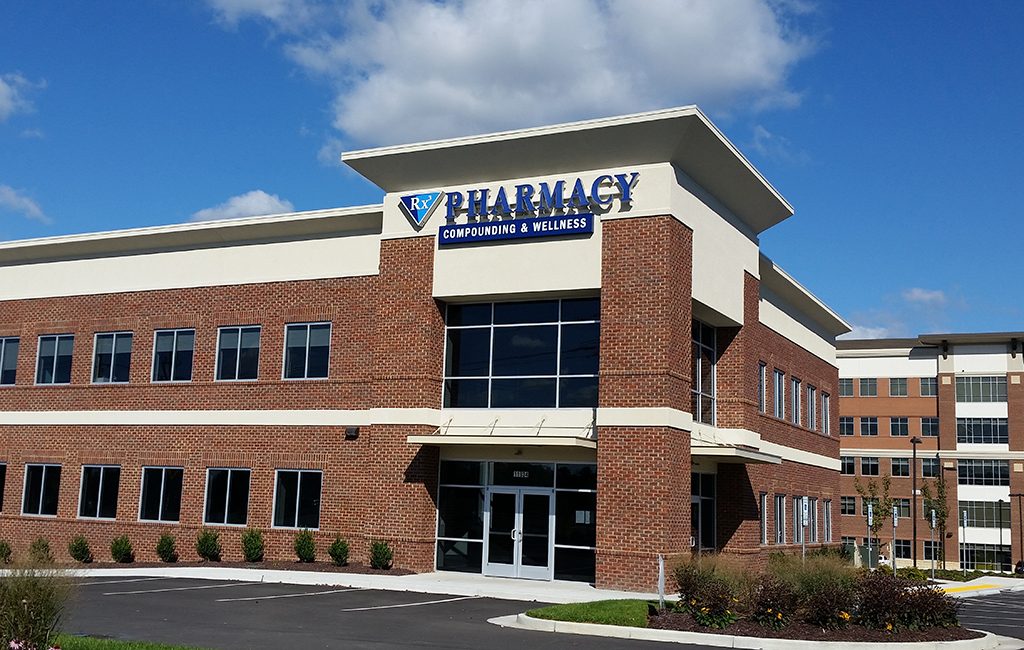 The latest leg of a three-phase commercial development in Towne Center West is fully up and running.

It’s the second location in the area for Rx3, which was founded by Currin and his father Sonny in 1995 with a store in Chester.

Currin said they saw the need to expand westward in the region to be closer to some of its current customers and hopefully attract new ones.

“My dad and I wanted a larger footprint and the West End seemed a logical location,” Currin said. “And Short Pump has become the sort of mecca of growth in Richmond right now.” 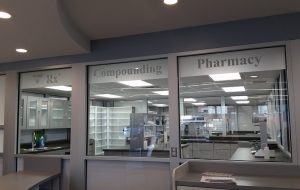 He said they decided to don their developer hats and help build their own building following discussions with Stanley Shield, which had already begun the first phase of the larger development: a five-story, 110,000-square-foot building constructed for VCU Health. VCU bought the building in May for $44 million.

Currin said development costs for his building were around $6 million. The project was partly self-financed and also funded by Community Bank of the Chesapeake, out of Fredericksburg.

Joining Rx3 and Zemmel’s Richmond Aesthetic Surgery in the building are a local orthodontic and pediatric dental practices.