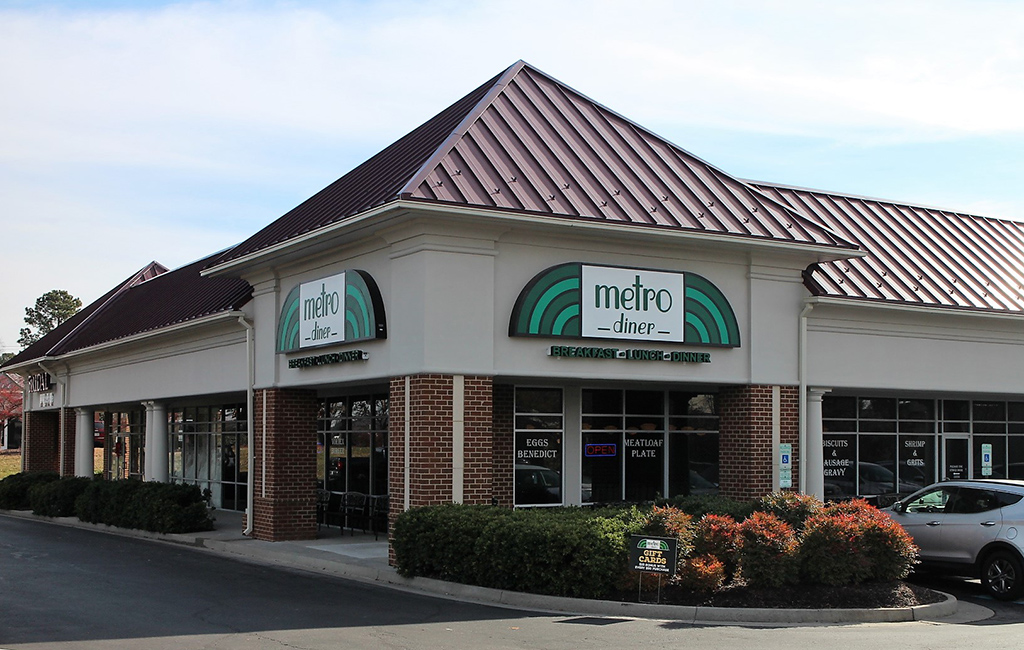 Another out-of-town restaurant chain has begun taking a bite out of Short Pump, as it looks to expand its brand across metro Richmond and beyond. 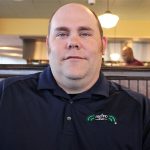 Jason Roach, managing partner of the Short Pump location, said the new restaurant is staffed with about 85 full- and part-time employees.

In the next four to five years, Roach said the chain plans to expand to 200 locations across the East Coast. He added Metro Diner could add 10 to 15 restaurants to the Central Virginia market.

And it’s wasted no time staking out its next Richmond outpost.

The diner has signed a lease for a second location at 5625 W. Broad St. in the Libbie Place Shopping Center, in space once occupied by Pronto Pizza.

The firm is working to secure a general contractor for the location and hopes to open in the second quarter of 2017.

Metro Diner joins a list of new-to-market restaurants looking to take a bite out of the area’s competitive dining scene.