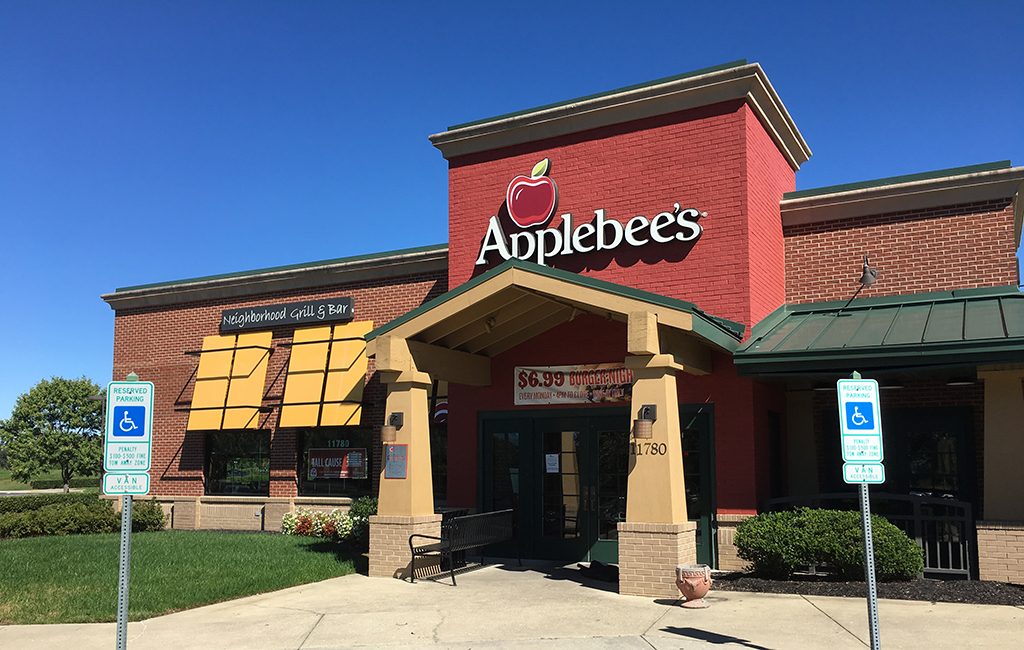 The Applebee’s at 11780 W. Broad St. in Short Pump closed over the weekend. Cava Grill, a fast-casual Washington, D.C. Mediterranean eatery, is set to takes it place. (J. Elias O’Neal)

Applebee’s is out and an up-and-coming fast casual chain is in as the churn of the Short Pump restaurant scene rolls on.

Cava Grill spokeswoman Nikki Rappaport confirmed that the Short Pump location would join another Cava outpost in the works at 810 W. Grace St. near VCU, in a 3,600-square-foot storefront recently vacated by Pie Five Pizza Co. The restaurants will mark the company’s first foray into the Richmond market.

The Short Pump Applebee’s was shut down last weekend by Herndon-based Potomac Family Dining Group, the company that owns Applebee’s locations across metro Richmond and much of the Mid-Atlantic.

The Short Pump location is no longer listed on the dining group’s website and its Facebook page has been deleted. 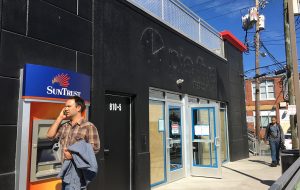 A sign on the door Monday thanked customers for their patronage, and encouraged its Short Pump clientele to visit its Glen Allen location at 9601 W. Broad St.

Multiple calls to Potomac Family Dining were not returned Monday or Tuesday.

Rappaport said Cava Grill plans to completely overhaul the former Applebee’s, giving it a sleek remodel inside and out.

Founded in 2011, Cava Grill specializes in fast casual Mediterranean dishes. The restaurant also has a line of small-batch dips and spreads available at over 200 Whole Foods Markets, including the one in Short Pump.

Over the past five years, the eatery has grown quickly into metro Washington, D.C., and suburban Baltimore with a total of 21 restaurants. The company recently opened is first restaurant in New York City and has plans to open two locations in greater Los Angeles.

Cava Grill joins a continuously changing collection of restaurants in Short Pump, including regional and national chains, as well as a recent surge of locally based groups.

Connie Jordan Nielsen, a broker with Richmond based Cushman & Wakefield | Thalhimer handled the lease negotiations for both of Cava’s local locations.