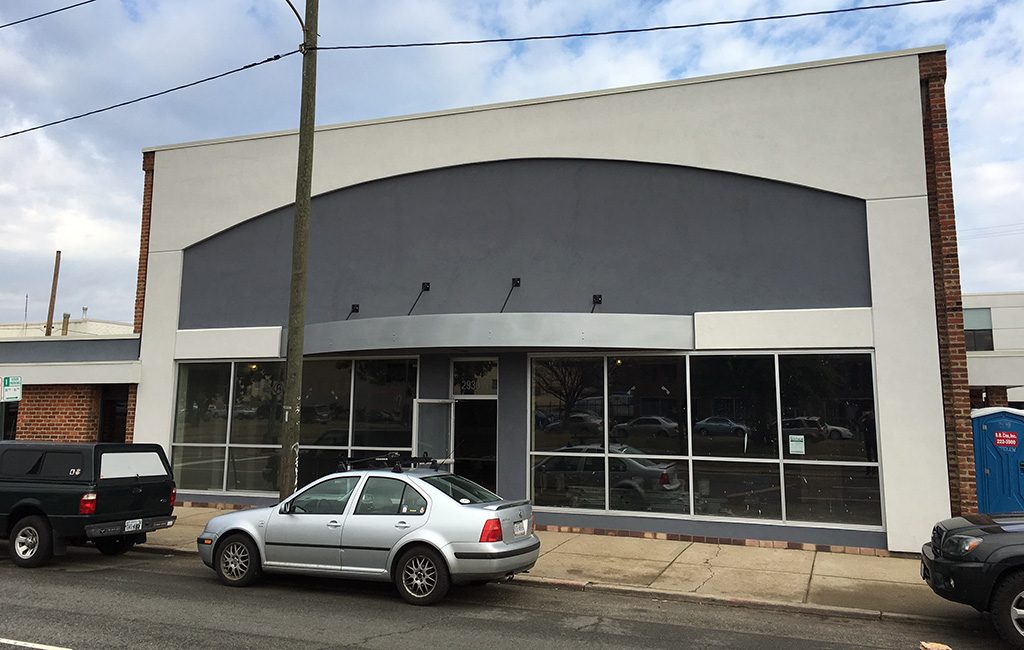 Bill Hartsock, an agent with Long & Foster, is launching Richmond Wine Station, a self-serve wine bar that’s taking over a wing of the Gather coworking building at 2930 W. Broad St., next to Three Notch’d Brewing Co.

When it opens in March, the 2,400-square-foot bar and retail shop will pour from dispensers built into the walls (think fro-yo shop). Customers load money onto a card, then walk around the shop tasting different wines. Racks will line the walls with bottled wine, so customers can sample something, buy a glass, then take a bottle home.

Hartsock has been in the real estate and country club businesses for more than 40 years, and said when he saw a similar operation in South Carolina, he had to go for it.

“It’s a different concept, something Richmond doesn’t have,” he said. “It’ll be the only wine bar and wine shop in the area. Scott’s Addition is all breweries and distilleries, so I’m excited to be the only wine shop,” Hartsock said.

Efficiency is a common theme in Hartsock’s business model, which he said is privately funded. He said the minimalistic menu and self-serve aspect will keep operational costs down. His staff won’t exceed four people since he doesn’t need bartenders or a kitchen staff. The cards used by the dispensing machines can be reloaded, and track what customers taste and buy. Hartsock said he plans to use the data for marketing.

“Say you come in and try five or six Cabernet Sauvignons. We can then turn around and email you when we’re running a special on Cabernets, when we have a happy hour for them, stuff like that,” Hartsock said.

Breweries, cideries, and distilleries have flocked to Scott’s Addition in recent years, and Hartsock is ready to embrace the area, describing it as “hottest neighborhood in town.”

“I knew I had to be in Scott’s Addition from the get-go,” he said. “The idea is people can come in, taste wine, have some light food, buy wine, and then go get dinner somewhere else.”

Sounds like a neat idea, I hope they get good signage out on Broad street.

I hope they understand Virginia alcohol laws. If the rule stands are 45% those will be some expensive bar snacks/food or some very cheap wine.

And if he does not have a kitchen on premises how can he sell the wine?