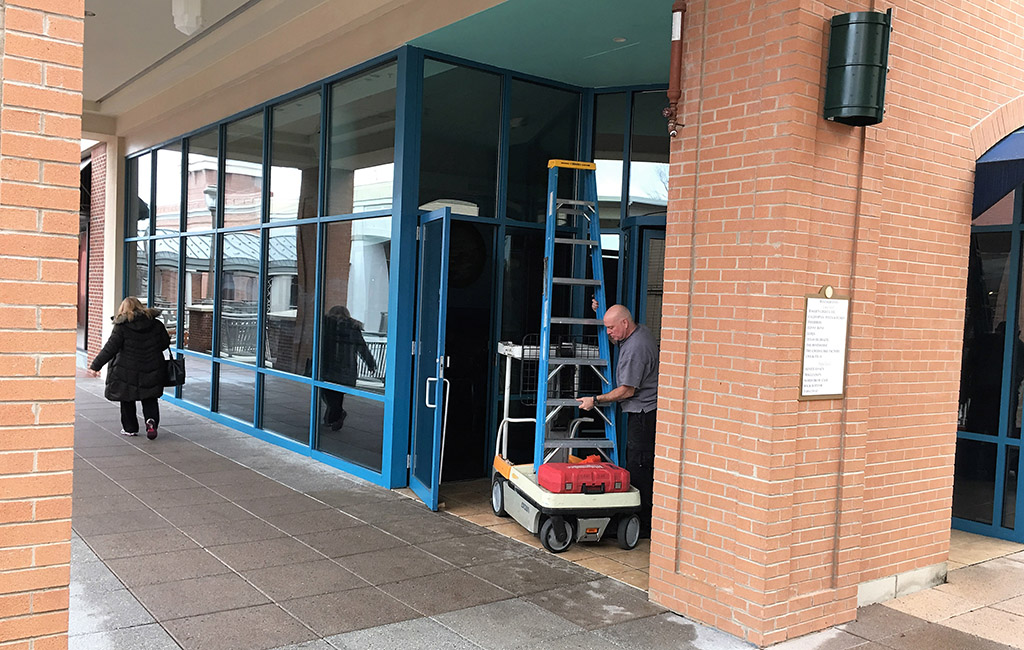 A longtime tenant at Short Pump Town Center has closed its doors.

The Tara Thai restaurant on the mall’s second level, in the Macy’s concourse, closed Dec. 31.

Short Pump Town Center staff confirmed the closure and said the restaurant chain had no plans to relocate at the mall. The mall has not announced a tenant to fill the location.

A mall staffer on Friday afternoon loaded a ladder onto a dolly from inside the shuttered restaurant, which was still filled with Tara Thai’s décor. The bright lettering once scrawled out on the restaurant space and windows had been removed.

Tara Thai was one of the original restaurants to operate in Short Pump Town Center when the mall opened in 2003.

The Maryland-based chain operates three other Virginia locations, in Charlottesville, Tysons Corner and Herndon, according to its website. Another six locations are in Washington, D.C. and Maryland.

Tara Thai joins a number of Short Pump eateries that have come and gone – albeit replaced quickly – in recent months.

Last week, World of Beer confirmed plans to take over the building once occupied by TGI Friday’s at 11600 W. Broad St. in the Downtown Short Pump Shopping Center.

TGI Friday’s shuttered the location Jan. 17 after its lease was not renewed.

I gave Tara Thai two tries and their product did not compete with other offerings in the area. I am never happy to see any business have to close their doors but I am not surprised either.