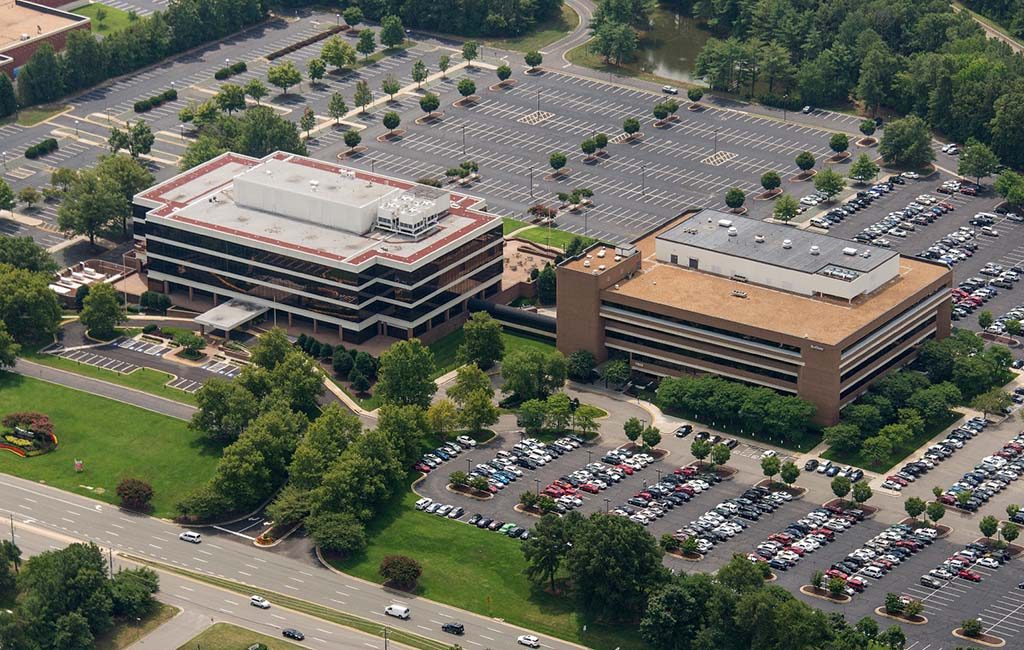 A pair of Innsbrook office buildings that have hosted some of Richmond’s biggest corporate names has been picked up by a Salt Lake City real estate investment group.

WestMark Office Park, a two-building complex totaling 416,311 square feet along West Broad Street across from Dominion Boulevard, has been sold to Bridge Investment Group for $45 million, according to Henrico County records.

The property was most recently assessed at $37.4 million, according to county records.

Bridge Investment Group is a privately held real estate investment management firm with $6.7 billion in assets under management across the U.S. The WestMark deal is the group’s first foray into the metro Richmond real estate market, spokesman Steve Webb said.

Located on 32 acres just east of the Interstate 64 interchange, the complex has hosted some of Richmond’s corporate heavy hitters, including Altria Group, MeadWestvaco and Capital One, before the latter moved its headquarters to West Creek.

Plans call for the complex to be renamed SunTrust Center. The existing SunTrust Center downtown will not change, and the banking giant’s move to Innsbrook will not affect operations there.

SunTrust is set to occupy the to-be-renamed SunTrust One building at 11011 W. Broad St. in October, said Jeff Cooke, a broker with Richmond-based Cushman & Wakefield | Thalhimer who helped oversee the transaction with fellow broker Eric Robison.

SunTrust previously occupied space in WestMark Two, in the former MeadWestvaco headquarters building at 11013 W. Broad St. It announced in November 2014 plans to vacate that space to relocate its operations in other locations.

Other tenants include Magellan Health Services, with 70,000 square feet, and Home Care Delivered and RD Holdings, which each lease 42,000 square feet.

Plans call for the complex to undergo an $8 million renovation to improve the structures’ lobbies, common areas and exterior façade, Webb said.

Jeff Shaw, CEO of Bridge Commercial Real Estate, said the property’s spacious floor plans, healthy occupancy and proximity to Interstate 64 made it a prime development to include in its portfolio.

New York-based Longships Capital, along with Homeward Angel and Prudent Richmond, acquired the 46-acre, five-building Bank of America complex at 8011 Villa Park Drive in Henrico County for $38 million on Jan. 20.

Forest Office Park, a cluster of five buildings on 15.4 acres near the corner of Three Chopt Road and Forest Avenue in Henrico, was acquired Dec. 1 by Florida-based Equitable Real Estate Partners for $24.1 million.