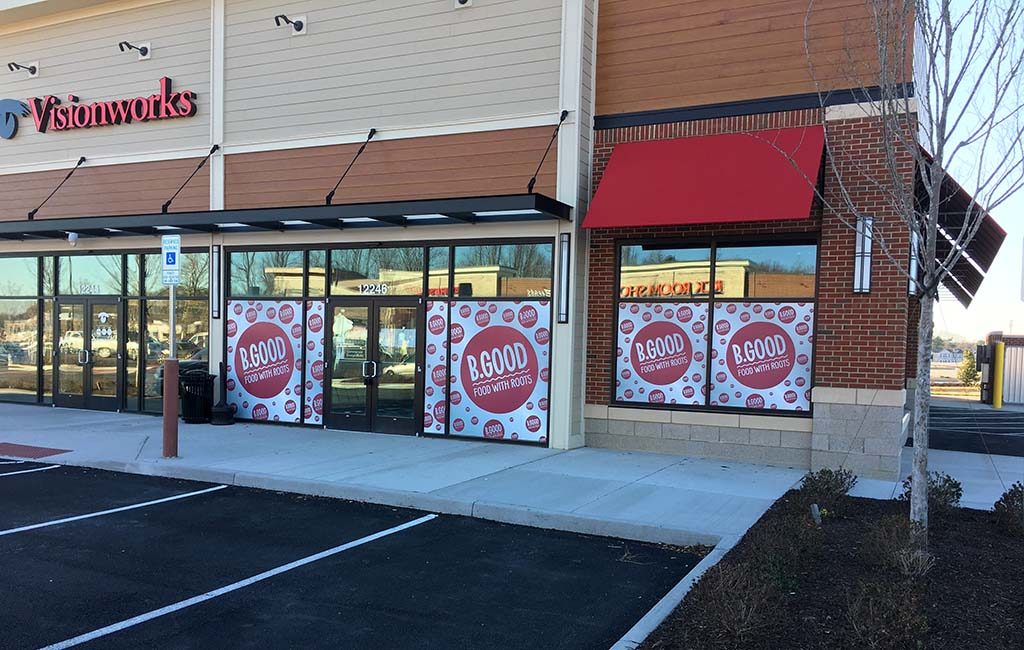 A Boston-based chain plans to add to the local dining scene with its first Virginia location in Short Pump.

B. Good is set to fill 2,550 square feet in the West Broad Marketplace development at 12246 W. Broad St., according to a permit filed with Henrico County.

No timeline for the restaurant’s opening has been released. B. Good could not be reached for comment.

Founded in 2003, B. Good is a fast-casual chain serving kale and grain bowls, salads, sandwiches, burgers, smoothies and shakes, according to its website. Much of B. Good’s ingredients are locally sourced from farms near its restaurants.

The chain has several locations in the Northeast, many in and around metro Boston. It has been making a push south with locations in North Carolina – in Raleigh and Charlotte.

B. Good joins a growing collection of retailers and eateries opening in West Broad Marketplace. With about 300,000 square feet of retail space constructed so far, the development is anchored by Wegmans and Cabela’s and has about 100,000 additional square feet in the works. Northern Virginia-based NVRetail is behind the development.

B. Good will add to a growing group of new restaurants in Short Pump.