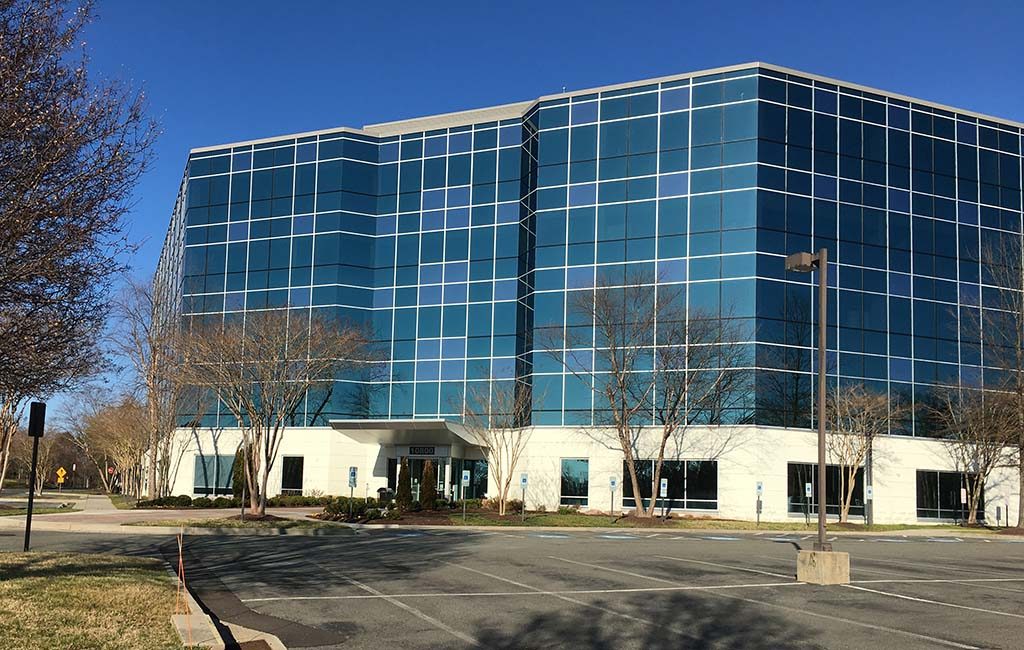 A healthcare nonprofit with ties to VCU is extending its downtown operations to Innsbrook.

VCU spokeswoman Pamela Lepley confirmed the group has signed a lease with Lingerfelt CommonWealth Partners, which owns the building. She said part of Virginia Premier’s downtown operations will move to the building.

Lepley said Virginia Premier would maintain its downtown presence. She did not specify which operations would move to Innsbrook and which would remain downtown.

Lepley said in an email statement the Innsbrook space also will be occupied by other VCU Health users. She said those plans are in the works.

Liberty Plaza II was constructed in 2000 as a build-to-suit option for Capital One. The credit card giant later moved its Innsbrook operations to its West Creek complex in Goochland County.