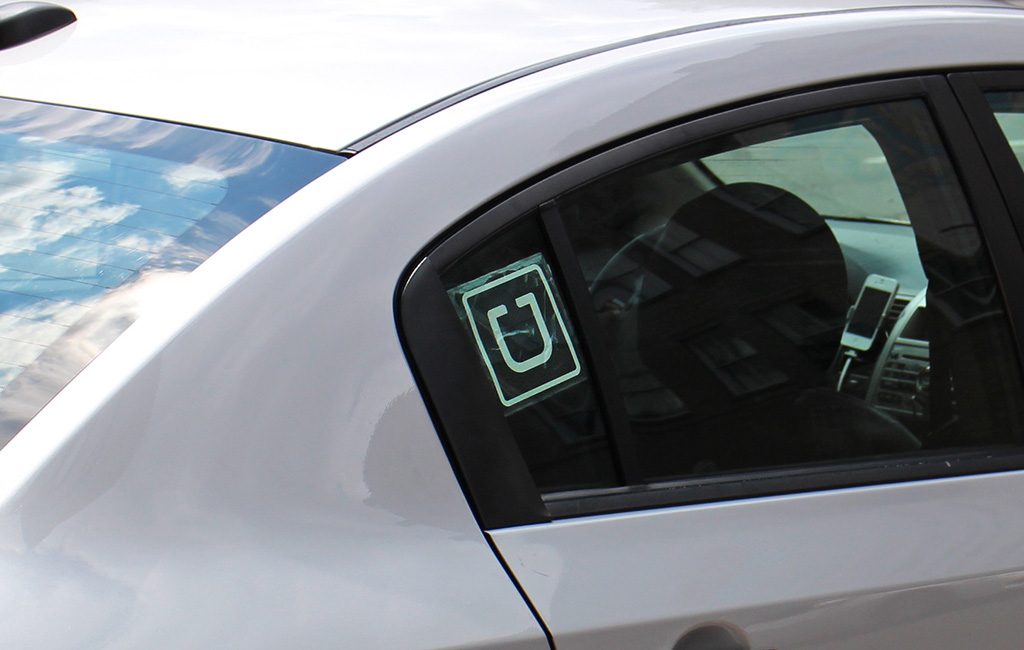 UberEats is established in 50 cities globally, and will soon add Richmond to its service area. (BizSense file photo)

A new player in Richmond’s online food-ordering game is set to roll onto the scene.

UberEats, a food delivery arm of rideshare app Uber, is preparing to enter the Richmond market.

Christopher Ager, general manager for UberEats in Virginia, said the service has not yet set a launch date. He said it is preparing for launch by reaching out to the community and identifying the area’s more popular food destinations.

“We want to know what (the public’s) favorite food is and where (they) like to eat most,” Ager said in an email. “We are committed to working with the city’s restaurant and bar scene to bring (customers) the best Richmond has to offer.”

UberEats is a standalone app, operating separately from its ridesharing parent. It levies a $5 delivery fee on orders.

The food service operates in 50 cities globally, while Uber is in nearly 600. 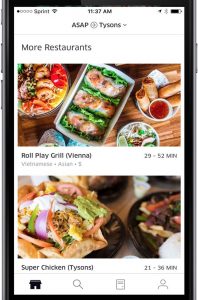 The app operates separately from its ridesharing parent, and charges $5 for delivery. (Courtesy Uber)

Food delivery services have picked up locally in recent years. National chains OrderUp and Grubhub came to Richmond in 2016 and 2014, respectively, while local bike courier Quickness RVA has been delivering meals on two wheels since 2010.

“We knew they were coming, which is why we’ve been putting money into our online platform,” Izen said.

“(Uber)’s not friendly to local businesses,” she said. “It’s disappointing to see (UberEats) in Richmond, but we know our clients, we know our customers. We’re different from having an app and having a random person show up with your food.”

In January, Quickness RVA rolled out QuicknessRVA.com, an online ordering platform that focuses on delivering for small, local restaurants. It previously fulfilled orders by phone.

As UberEats seeks to establish itself in Richmond, it already has picked up at least one local client. Sandwich shop Olio said it will use the service when it opens its new restaurant in the Fan.

“UberEats is a standalone app, operating separately from its ridesharing parent. It levies a $5 delivery fee on orders.”

They *also* take 30% of the price paid to the restaurant. The numbers are terrible.