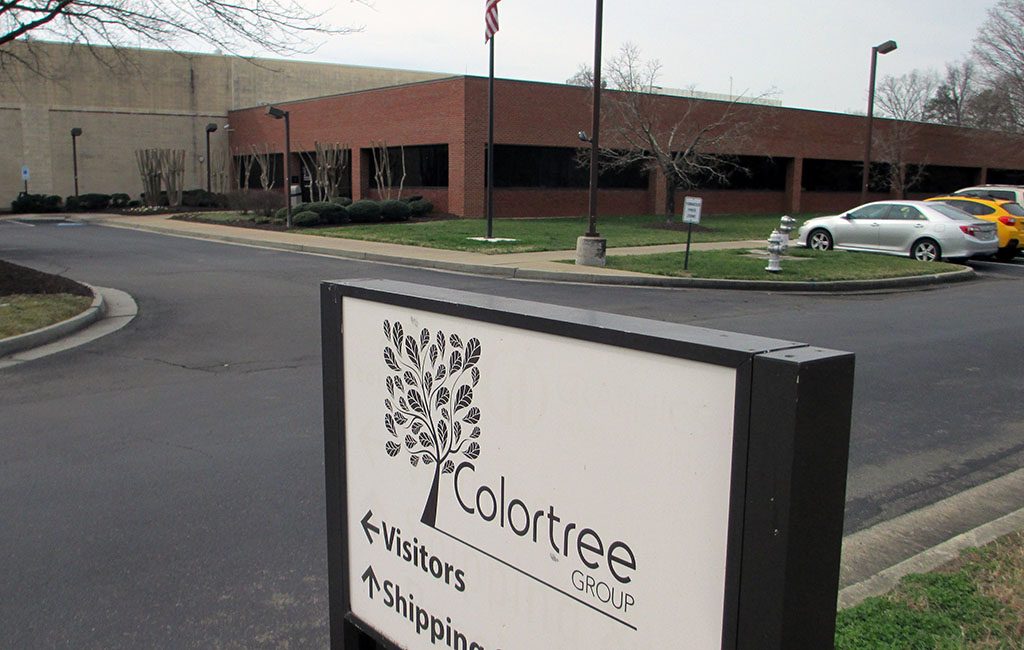 After a five-year stint with a private equity partner, a nearly 30-year-old direct mail and printing company has returned to local ownership.

Henrico-based Colortree Group came under the sole ownership of president and CEO James “Pat” Patterson at the end of last year, when he purchased the majority stake in the company previously held by Boathouse Capital, a Pennsylvania-based investment firm.

Patterson did not disclose terms of the deal, which closed Dec. 29.

Boathouse acquired its stake in the company in 2011, taking majority ownership of the former Colortree Inc., founded in 1988, and its printing spinoff Graphics Innovations, which acquired local company Printegration in 2010. 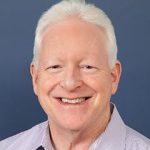 Patterson, whose Stingem Management Group had owned half of Graphic Innovations and ended up with 28 percent ownership of Colortree Group, said he had wanted to buy the company since the 2011 sale, which came about with the departure of Colortree’s two remaining founders.

“When the original owners left, my goal was to buy the whole company if I could, because I wanted to keep it a Richmond-based company,” Patterson said. “The issue with a private equity firm coming in is the chances of it staying local are pretty remote, because they’ll sell to whoever gives them the highest bid for it.”

Rather than keep the business susceptible to another out-of-town sale or a change in direction from a different owner, Patterson said he put together enough funds to buy out Boathouse’s interest. He declined to discuss the deal’s dollar amount.

“Everybody came out happy,” he said.

“My goal was to preserve a local business for my family and for the people that have worked for a long time here. We’ve got people who have been here 20, 25 years,” he said. “I wanted to make this a local company so people could come here to work and help us grow it, maintain it, and not have to look over their shoulder all the time.”

Colortree employed 235 people last year, up from 185 in 2011. The company, which produces and mails fliers, postcards, envelopes and other products, has nearly doubled in size in that five-year span under Patterson’s direction and through acquisitions and organic growth, according to a release.

The release includes a comment from Boathouse Capital partner Ken Jones, who said: “Pat Patterson has proven to be an outstanding CEO with a clear vision of how to grow his business. I’m grateful to have had an opportunity to back Pat and the rest of his team and am pleased to produce a solid return for our investors.” 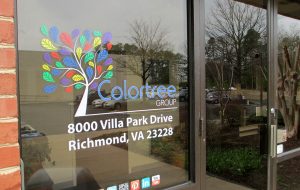 The company produces and mails fliers, postcards, envelopes and other products. (Jonathan Spiers)

The company’s revenues have grown from $32 million to $60 million in the past five years. Patterson said he expects this deal to increase sales this year by $2 million to $8 million going forward. He also said more acquisitions are in the company’s future.

“I’m going to concentrate on performance. Performance allows us to pay down the debt and, at the same time, selectively grow the company,” he said. “To do that, I’ve got to acquire more capital equipment, and I’m working on that right now.

“Who knows? I may have a joint venture here within the next several months, or at least something where we produce all the products for another company and take them out of this part of the business, so we can grow,” Patterson said.

With Colortree back under local ownership, Patterson said he plans to engage the company more with the Richmond community – even if most clients are out of the area, many of them nonprofits in Northern Virginia and as far north as Philadelphia.

“We want to be a well-rounded, strong cultural company,” Patterson said. “We want everyone in this company to be proud of this company, and we want it to be known out in the marketplace, even though we don’t really do local sales. We’re not doing this for sales growth; we’re just doing this to do the right thing.”

Colortree is headquartered at 8000 Villa Park Drive, behind St. Joseph’s Villa at Brook and Parham roads. The 142,000-square-foot industrial building, built in 1989, was purchased last year for $11 million by Pennsylvania-based Stewart Cos. The 12.8-acre site is next door to the Brown Distributing Co. facility and across Villa Park Drive from the 46-acre Bank of America complex that was purchased in January in a $38 million deal.

Pat’s a great guy and his loyalty to his people is admirable — one of the reasons he’s been successful in such a tough industry.