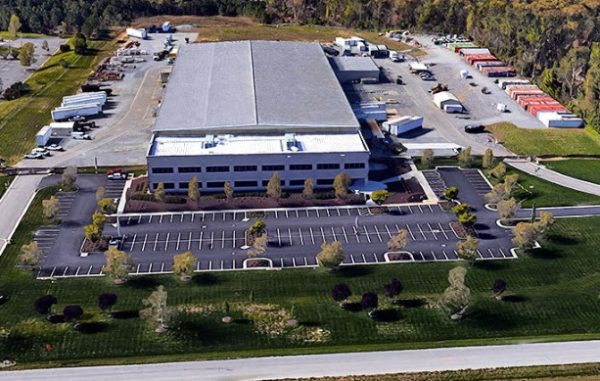 A local industrial and commercial contracting firm is adding more room to work at its Southside headquarters.

Atlantic Constructors Inc. is in the midst of a $3 million expansion that will add 30,000 square feet to its 100,000-square-foot home base at 1401 Battery Brooke Parkway in Chesterfield County.

The company, which makes ductwork, piping, plumbing and steelwork for construction sites, announced the expansion this week in a joint release with Chesterfield Economic Development.

“We’re trying to take work from jobsites and pull them into our shop facility to increase productivity and quality, so that when we send it back to the jobsite, it’s a bit further along than if we just built it all out on the jobsite,” he said.

The additions will include increased overhead crane capacity, which the company said would meet a growing demand for “off-jobsite” assemblies and prefabrications.

ACI is leading the expansion with help from architecture firm Baskervill and engineering firm Timmons Group. Hopewell-based Harlan Construction is assisting with site work, concrete and building erection, and Charlotte-based Nucor Corp. is supplying pre-engineered metal for the building.

While no economic incentives from the county are involved, the project has received waivers for some permit fees due to the building’s location in one of Chesterfield’s five technology zones, which provide waivers and rebates designed to encourage business expansion and recruitment.

The expansion will accommodate more staff at the Chesterfield facility, which the company built in 2006. ACI totals more than 550 employees, with offices in Hampton Roads, Newport News and Roanoke. Kerner said the number of jobs the expansion would create is difficult to estimate because positions often interchange between offices.