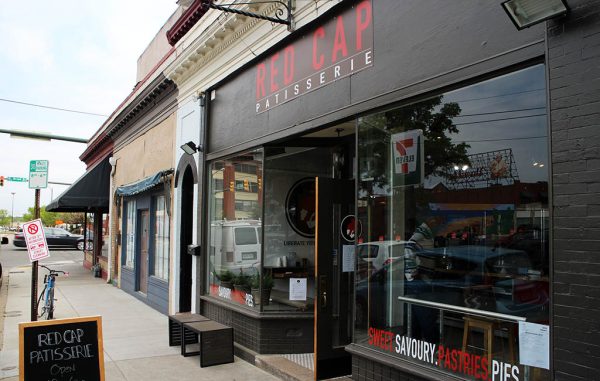 A little taste of Europe can now be had in the Fan.

Red Cap Patisserie, a bakery that offers sweet and savory pastries, held its formal grand opening over the weekend at 719 N. Meadow St.

Chef and co-owner Martine Wladar is running the business with her husband, John. Martine said Red Cap held a soft opening earlier this month after taking over the space left vacant last fall by Lucille’s Bakery.

“The neighborhood’s great, we’re really happy to have this space,” said Wladar, a career pastry chef of more than 25 years.

In addition to selling retail out of her shop, Wladar said she plans to wholesale Red Cap’s goods, which already are available at Alchemy Coffee.

About a mile east on Broad Street, another bakery is making moves, due in part to its wholesaling success. Idle Hands Bread Co. turned to crowdfunding to help purchase a bigger oven, following its success distributing around town. 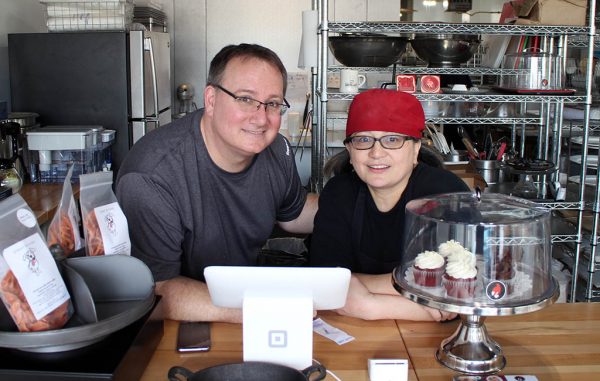