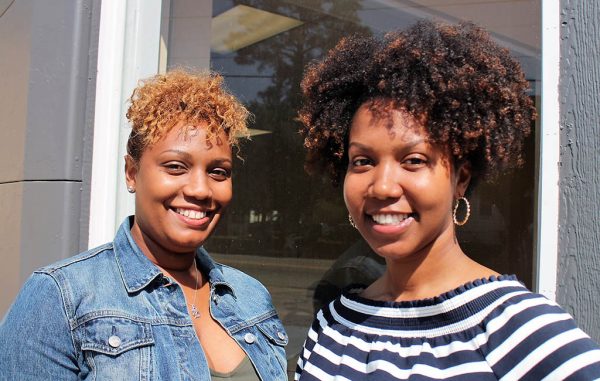 Two sisters are returning to their old Northside stomping ground to let their food bridge the gap between the neighborhood’s past and its future.

The eatery, which should open in September, is named for the Players’ late great-uncle, Richard Bell, who family and friends affectionately called Dixie.

“Everybody just called him that,” Kia laughed. “We don’t know why … everyone around him called him ‘Dixie.’ When we were growing up, he did so much for us; it just seemed fitting that we name the restaurant after him.”

It’s the first restaurant venture for the sisters, who grew up a couple of blocks away on Lancaster Avenue. They’re investing about $40,000 of their own capital into the business. Kia works full-time as a mental health consultant, while Kristin is putting her job as a registered nurse on hold to oversee day-to-day operations at Dixie Bell’s.

Their mother Valerie McConnico, a 30-year cafeteria manager with Richmond Public Schools who still lives in the neighborhood, will manage the restaurant full-time. They’ll also look to hire a staff of 10-15 employees.

Once open, Dixie Bell’s will serve burgers and chicken dishes, Kristin said, and will make its own sauces to accompany many of the dishes.

“We wanted to keep it simple, but wanted to add something more,” Kristin said. “The goal was to make this a place where people can come grab good food that is familiar to them.” 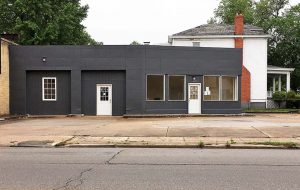 The 2,900-square-foot eatery will have a bar serving six local beers on tap, along with other spirits and drinks.

The shell of the former auto repair shop will be renovated to seat 43 inside and about 28 seats on a patio fronting Brookland Park Boulevard.

“We’re going to have the large garage doors fronting Brookland Park (Boulevard) that are going to really open up the space,” Kia said. “It’s going to be very different once we get going.”

The group has yet to select a general contractor for the overhaul.

Dixie Bell’s joins a growing number of restaurants and retailers pumping capital into the once-neglected neighborhood.

Kia and Kristin said the wave of reinvestment in their old neighborhood helped solidify their decision on Dixie Bell’s.

So happy to hear this news! Glad to have another sister-run business in the neighborhood 🙂

Yes, so glad to hear of something new and hopefully exciting coming to the neighborhood.