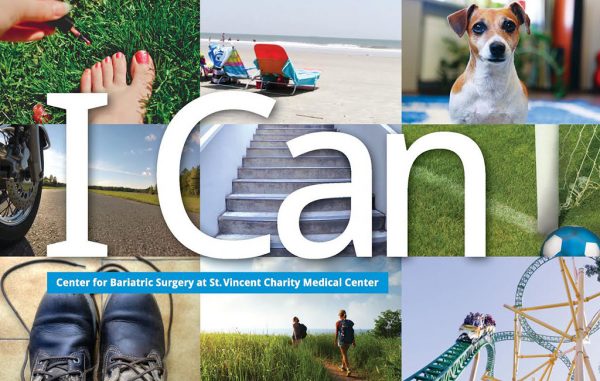 OFD Consulting picked up two awards at this year’s Virginia Public Relations Awards. It was awarded a Commonwealth Award of Excellence in the issues management category and a Capitol Award of Merit for a feature the firm wrote for Catersource magazine. 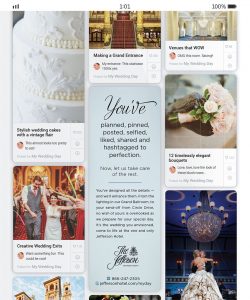 Ndp created an ad resembling a Pinterest board for The Jefferson Hotel.

Ndp released a full-page ad resembling a Pinterest board for The Jefferson Hotel. Designed to appear as if it was posted on a computer tablet, the ad, which includes photos of cake, flowers and weddings provided by the hotel, ran on the back cover of June’s Virginia Bride Magazine. A digital version will also appear as banners on select websites.

The Martin Agency’s pro bono campaign for Donate Life America won a Gold Effie Award and was a finalist for the Grand Effie best-in-show trophy at this year’s North American Effie Awards. The campaign, called “Even an Asshole Can Save a Life,” included a two-minute video that went viral on YouTube, with 2.2 million views as of this month. 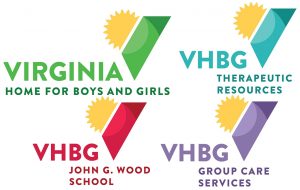 Virginia Home for Boys and Girls worked with Polychrome Collective on a brand refresh.

Virginia Home for Boys and Girls worked with Maine-based Polychrome Collective on a brand refresh. Work included creation of sub-brands with distinct but related logos to convey the nonprofit’s core programs.

Addison Clark was hired by Virginia Health Workforce Development Authority to redesign a mobile-friendly website. The agency also was retained by Glen Allen-based RLC Technologies to design and build a new website.