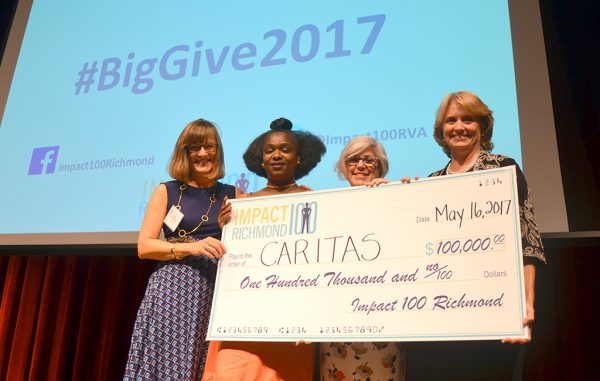 The National Association of Women Business Owners’ Richmond chapter named its 2017-18 board of directors. Deanna Hathaway of Hathaway Adair will serve as president.

The Virginia Society of Certified Public Accountants awarded Gary Thompson of Dixon Hughes Goodman as its Outstanding Member of the Year.

The Richmond Symphony was awarded a $500,000 challenge grant from The Cabell Foundation, as well as a $10,000 Art Works award from the National Endowment for the Arts. 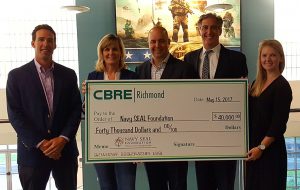 CBRE | Richmond presented $40,000 to the Navy SEAL Foundation, money it raised at its first Outdoor Challenge, an event at the Conservation Park of Virginia in Charles City.

Impact 100 Richmond, a subsidiary of The Community Foundation, donated $100,000 to both CARITAS and the Sacred Heart Center at its Big Give event.

Jean Giddens and Debra Barksdale, professors and deans of the VCU School of Nursing, will be inducted as fellows into the National League for Nursing’s Academy of Nursing Education this fall.

Orange boutique has moved from 3007 to 3422 W. Cary St. The shop is now located on the third floor of Urban Interiors.

Carytown Bicycle Co. has opened in Greengate – the business’ third location in the area.