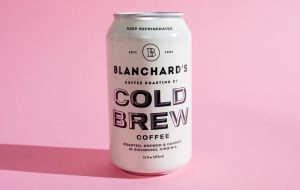 BoxLunch, a novelty gift shop, opened at Chesterfield Towne Center. The restaurant donates a portion of its sales to food banks, including Richmond-based FeedMore.

Whitley’s Peanut Factory is set to open a store at 4101 Dominion Blvd. in Glen Allen this fall. The company sells Virginia peanuts, mixed nuts and candies.

Local gift basket company Taylor Made For You is under new ownership. Tammy Johnston and Jill Klinchock bought the business earlier this month. 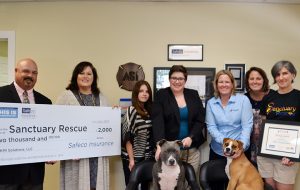 The Cameron Foundation announced $1.4 million in grants to support the work of 25 organizations in the Petersburg, Colonial Heights and Hopewell areas. 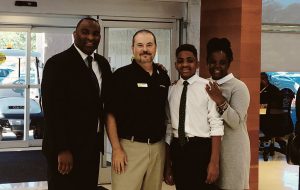 Audre Dabney, a 10-year-old entrepreneur who founded Car Realtor, was recognized at CarMax’s annual shareholders meeting in June. Dabney is a shareholder in CarMax with ambitions to design cars.

School of the Performing Arts in the Richmond Community (SPARC) won a documentary film Emmy Award for its “From the Wings: The LIVE ART Story.” It won the Emmy within the National Capital Chesapeake Bay Chapter of the National Academy of Television Arts & Sciences.

Capital One was named one of the “50 Most Community-Minded Companies” in the country by Points of Light, a volunteerism advocacy nonprofit. 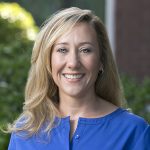 Strangeways Brewing is celebrating its fourth anniversary July 29 and 30 with a release party for its seasonal beer Wake Me Up Before You Gose, a Germanic sour. Strangeways opened a second taproom in Fredericksburg earlier this month.