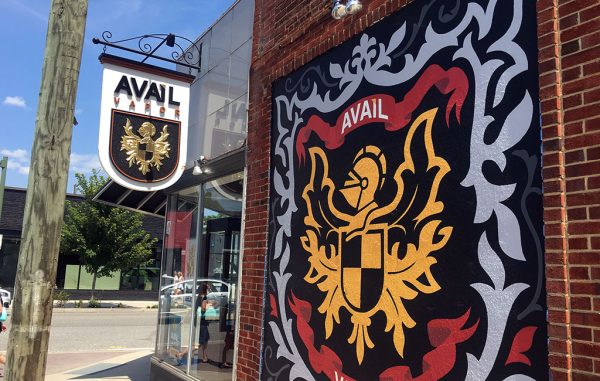 After four years making its own brand of flavored e-cigarette liquid to sell in its fast-growing retail chain, a Chesterfield-based company has added a tangent to its business model.

“We started a conversation with (Charlie’s) and found we were like-minded in our principles in terms of quality. We fit the bill with them, and they had production limitations,” Smith said.

Six of Charlie’s flavors will be produced by Avail in 60-milliliter bottles, including “Peach Papaya Coconut Cream” and “Mango Pitaya Pineapple.”

“Charlie’s is going to be in all 102 stores, and we have a regional company that will be going into all of our Virginia stores in the next 45 days. We’re in talks with about three to six companies right now,” Smith said.

This stems from a slight shift in Avail’s model earlier in 2017. After starting as a small retail shop in Carytown in 2013, the company was once on pace to open 30 stores annually. Smith said it is putting resources elsewhere now, namely on production work akin to the Charlie’s deal. 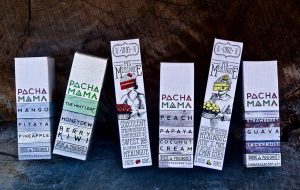 “What we’ve done over the last four years is sprinted to open stores. We’d allocated most of our capital to in-store construction and equipping our office in Chesterfield,” Smith said.

He said Avail’s ability to both produce and distribute products has made it a destination for companies like Charlie’s.

Avail’s international distribution first went to China, France and England, and has recently gone to Central and South America.

“Myself and our team are traveling to Medellin, Colombia and Miami soon to try to expand. We’re also in discussions in more places in Europe and Asia,” Smith said.

Avail planted its headquarters at 820 Southlake Blvd. in the Southport Office Park in Chesterfield County. The 37,000-square-foot building is the base of Avail’s offices, production and distribution, and houses 70 employees. An additional 330 employees are spread across its 102 retail stores. The company does not make its own e-cig devices.

While Avail is dialing back its retail surge, Smith said, it still plans to open about 10 stores over the next year. It has outposts from Detroit down to Atlanta, and from Memphis to Myrtle Beach.

“Up until this point, we’ve maintained a contiguous formation, with one state or market touching the other to maintain continuity. We’re still determining where the next stores will be,” Smith said.