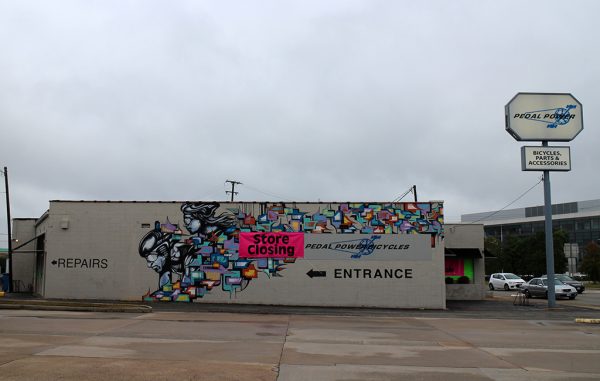 Randy Bohn is pedaling into the sunset.

Bohn, who’s owned Pedal Power Bicycles for 36 years, is retiring and closing his shop at 1904 Staples Mill Road, near the intersection of Staples Mill and West Broad Street.

“I’m ready for it,” Bohn said of retirement.

He took over Pedal Power’s original shop in Mechanicsville in 1989, eight years after it opened. In 2012 Rowlett’s Bicycles closed after nearly a century in business, leaving the 5,000-square-foot space on Staples Mill up for grabs. Bohn and Pedal Power jumped on it, and he said he later shuttered the original Mechanicsville shop in 2014 to focus on the Richmond location.

Bohn said he expects the shop will close for good in early December, as it’s currently selling off the last of its inventory.

His lease in the building is up in May. The property is owned by three parties, including Four Seasons Partnership and two family members of the late Norman Cohen, according county records, and most recently was assessed at $405,000. 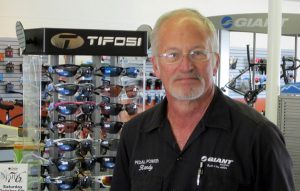 “It’d be nice to see another bike shop take it over,” Bohn said.

As for what’s next for Bohn – he said he’s got some things in mind.

“I’ll definitely get to ride a lot more, I’m planning some trips up to ride in Ontario, Canada, with some friends,” he said.

Farther west down Broad Street, other locally owned bike sellers have been on the move.

Conte’s Bike Shop is moving its West End location to West Broad Marketplace, just across the street from Carytown Bicycle Co., which opened in GreenGate in June.