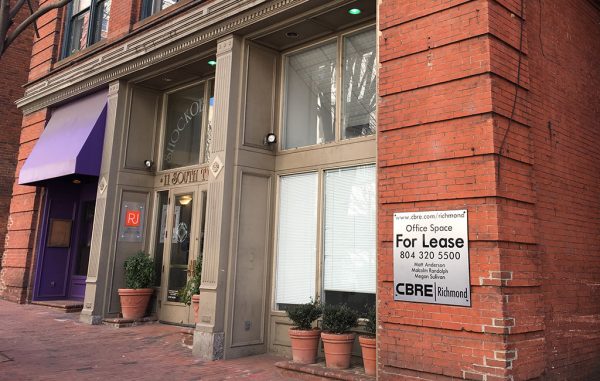 An out-of-town coworking company is making a seven-figure splash into downtown Richmond.

Chicago-based Level Office, which has 18 locations nationally, is planning its Richmond entrance after purchasing the five-story building at 11 S. 12th St. in Shockoe Slip for $4.6 million. The deal closed Dec. 20.

Level Office is the first national coworking company to move into the Richmond market, joining local brands Gather, 804RVA and at least one other newcomer in the downtown area.

For its first push into Richmond, Bennett said he wanted the location to be in close proximity to downtown.

“Overall what we seek to do is be around the center of vibrancy,” he said. “The fact that there are great restaurants and bars in walking distance make it an ideal location.”

Level Office purchases all of its buildings, which Bennett said allows it to offer more amenities and keep membership costs down. Memberships range from $100 to $3,000 per month. 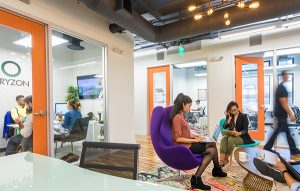 The Richmond location also has its own parking deck.

“We have some startups but that’s not the core of our product,” Bennett said of usual tenants. “We have a lot of marketing, software development, digital marketing, media, telecom, app development and insurance firms.”

Brokers Megan Sullivan and Malcolm Randolph of CBRE | Richmond represented the seller in the deal.

Level Office began its architectural and engineering processes for the Richmond location in November, and hopes to begin construction soon. No general contractor has been selected.

Bennett said he hopes to open in Richmond this summer, and the company has plans to open about 10 more locations nationwide in 2018, including in Minneapolis, Minnesota and Savannah, Georgia.