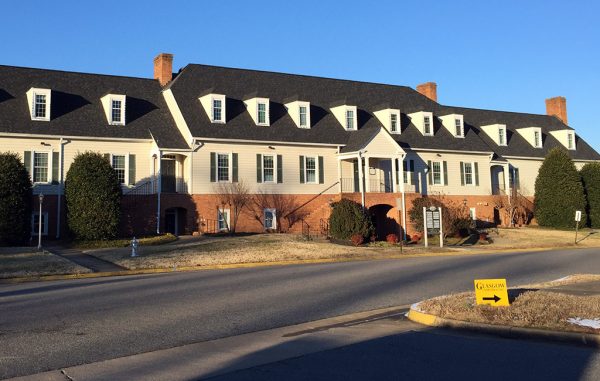 Bon Secours has added to its holdings in Chesterfield County.

The clinic, founded more than 40 years ago and serving 15,000 patients, has been renamed Bon Secours Chesterfield Family Medicine. The terms of the acquisition were not disclosed. The deal was effective Dec. 19.

The practice also had an in-house residency for medical students, which will continue under Bon Secours’ St. Francis Family Medicine Residency.

Herbert Cummings, COO of Bon Secours Virginia Medical Group, said the deal came together after his group heard the practice was preparing to close.

“Dr. Hoffman reached out to Bon Secours and said he was interested in discussing joining Bon Secours … we talked through what a partnership or acquisition would look like and what that would include, like the vision for the family practice and residency and how to integrate it into our system,” Cummings said.

The students in residency at Chesterfield Family Medicine will be able to matriculate through Bon Secours without disruption, he said.

Under the new label, Chesterfield Family Medicine will put all its records and lab results on Bon Secours’ electronic system, which is accessible at each Bon Secours facility.

Cummings said Bon Secours has committed to growing the practice and will handle physician recruitment. Chesterfield Family Medicine has a staff of 20, with one of its physicians preparing for retirement. 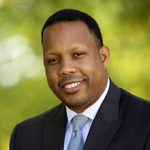 Such deals are common for Bon Secours, which now has over 40 facilities in the Richmond region. Last year, the Catholic health system similarly acquired Lee Davis Medical Associates in Mechanicsville, which has since had the Bon Secours prefix added to its name.

“We have physicians that inquire about joining our network and we’re always open and happy to have those conversations,” Cummings said.

“Sometimes they’re nearing retirement and looking for an organization they trust to take care of their practice; sometimes they’re overwhelmed by running the clinical and business sides of the practice.”

The Chesterfield deal is the second announcement Bon Secours has made in the new year.

Last week, it and Henrico-based Safe Harbor, which offers services for sexual assault and domestic violence victims, announced the opening of a human-trafficking shelter at an undisclosed location in Central Virginia. It is the second such shelter the two organizations have opened together in a year.

The new six-bed facility is designed to give victims a place to live as they get an education, secure work and learn life skills.

And the healthcare system is mulling its options for another possible facility in the area. It’s accepting proposals from the private sector for the former Westhampton School at 5800 Patterson Ave., which it’s leased from the city since 2012.