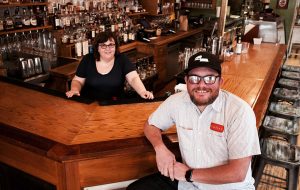 Comfort will start donating its profits to FeedMore.

Comfort will start donating all of its net profits to FeedMore, a local hunger-relief nonprofit. The change is effective Thursday, March 1.

Uzurv is working with DemandTrans Solutions Inc. to develop a transportation service for the special needs and healthcare communities.

The Foot & Ankle Center in Bon Air announced a merger with regional podiatry group Foot and Ankle Specialists of the Mid-Atlantic. 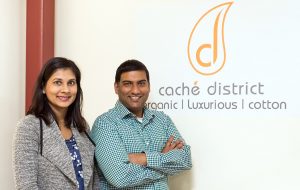 Richmond SCORE is accepting applications for its 2018 SCOREcard Pitch Competition for local startups.

The Hull Foundation invested $10,000 in UnBoundRVA to start a technology entrepreneurship program. 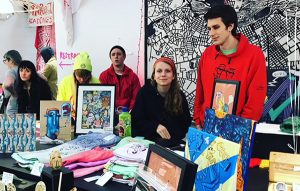 Greater Richmond ARC received a $200,000 grant from Bank of America to support a new employment program for individuals with disabilities.

The 2017 Dominion Energy Charity Classic golf event raised over $400,000 to be donated to local charities.

Steves & Sons Inc. is donating 8,800 doors to Habitat for Humanity ReStores throughout the state.

Stone Brewing filed a lawsuit against MillerCoors, alleging MillerCoors’ branding of its Keystone beer as “Stone” is a trademark infringement, among other allegations.

Dominion Payroll’s David Gallagher was an honoree at the Association to Advance Collegiate Schools of Business International’s Influential Leaders Challenge.

George Mason Mortgage’s Will Ballentine was recognized as the company’s manager of the year for 2017.