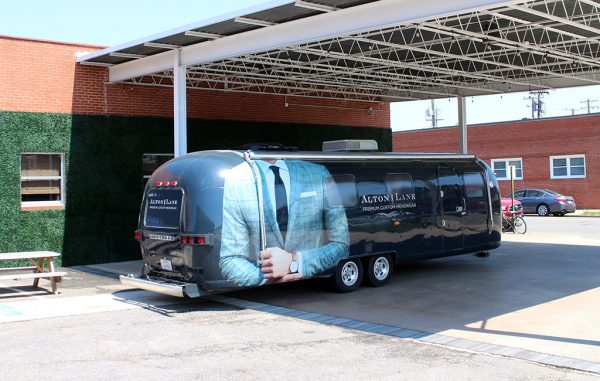 A Scott’s Addition-based men’s clothing retailer has lined up a fresh pile of cash.

The equity raise began April 18 and closed May 3. The filling does not say what the funds will be used for.

The UVA grads started the company in 2009 and have since grown it to 13 brick-and-mortar outposts in major cities throughout the country, as well as an online store.

Locally, Alton Lane has a store near Libbie and Grove avenues in Richmond and in Charlottesville. In 2015, it moved its headquarters from New York City to 3121 W. Leigh St. in Scott’s Addition.

Last month’s funding round is the company’s second in recent years, after raising $7.5 million in late 2015.