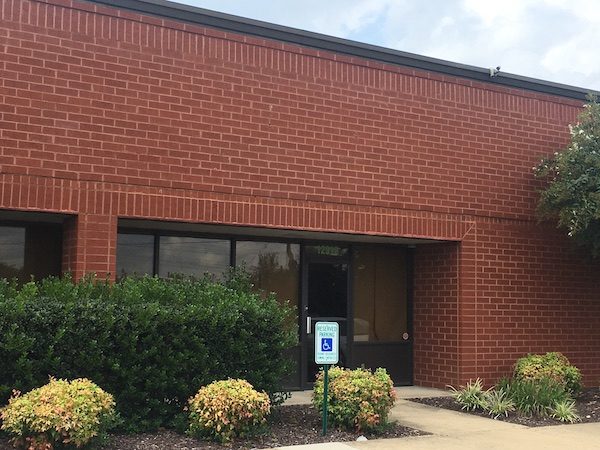 Work appears to be underway on a new brewery in Chester. (Mike Platania)

The Richmond region’s newest brewery is in the works in Chester.

The brewery is being led by Thomas Pakurar, who could not be reached for comment. Attempts to reach Dancing Kilt via its website were unsuccessful.

The brewery has yet to open in the space and does not yet have a license on file with the Virginia ABC. But its website lists some featured beers, including a Belgian strong ale, chocolate stout and a pair of lagers.

Dancing Kilt would be the first brewery to open in Chester as part of the craft beer wave that has swept into the Richmond area in recent years. Chesterfield County has had some entrants elsewhere, with Steam Bell Beer Works and Extra Billy’s Smokehouse & Brewery both opening in Midlothian.

Two other beer makers are plotting their launch in the region, with Basic City Brewing Co. preparing to open in the former Twisted Ales space in Manchester, and Tabol Brewing is readying its space in Northside.