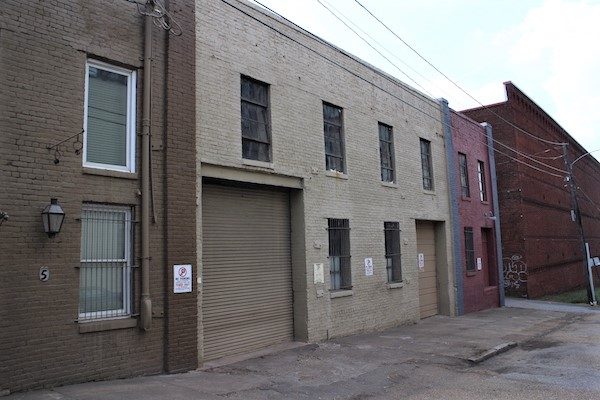 Shockoe Bottom is set to get another brewery as an old Richmond brand continues its return from the dead.

Richbrau, which is being resurrected with a new business model and new recipes by Richmonders Matthew Mullett, Brian McCauley and Hank Schmidt, has signed a lease to take over the 4,300-square-foot building at 5 S. 20th St. for a brewery and taproom. 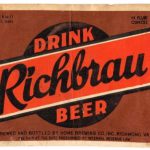 This latest effort will be the third iteration of Richbrau, which was one of the area’s pioneer breweries from the early 1930s through the late ’60s. It most recently operated as a brewpub at 1214 E. Cary St. from the ’90s until its closure in 2010. 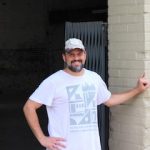 Mullett’s group started the process by securing the Richbrau trademark in 2016.

Mullett said the lease was finalized Sept. 6, one day after Jesim Group, a group of investors purchased the 88-year-old building for an undisclosed price. He said Jesim Group is going to be making about $75,000 in improvement to the space.

The building, located one-half block from the recently renovated Edgar Allen Poe Museum, was most recently assessed at $239,000.

Formerly an auto shop that also had a townhouse within it, the building will be gutted and rebuilt in phases that will include a rooftop deck, mezzanine seating and storage. The project will cost just over $400,000, Mullett said.

Richbrau is selecting a general contractor and Michael Pellis Architecture is designing the space. 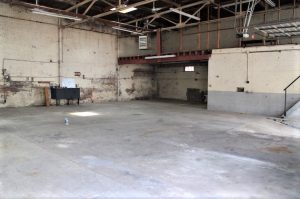 Many of the building’s walls and interior will be gutted to make way for the brewery. (Mike Platania)

Mullett said they’ve purchased a seven-barrel brewing system, with plans to expand and do distribution in later years.

“We’re going to start out with four-packs of 16-ounce cans, singles, and then four-pack samplers,” Mullett said.

Some of their first beers will include sours, IPAs, a brown ale and imperial stout.

Mullett said many of Richbrau’s beers will be named for bits of Richmond history and urban legends, including the Richmond Vampire, the C&O railway train buried under Church Hill and the King of Strays, an old, huge stray dog that once roamed the Fan.

“On the back of our cans, it’ll have a short intro to the story, then it’ll direct people to our website to learn the full story,” Mullett said.

Richbrau is working with local marketing firm Release the Hounds for its branding. 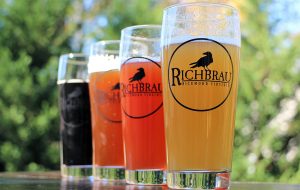 Mullett said Richbrau aims to open in early 2019, and that they’ve applied for a demolition permit.