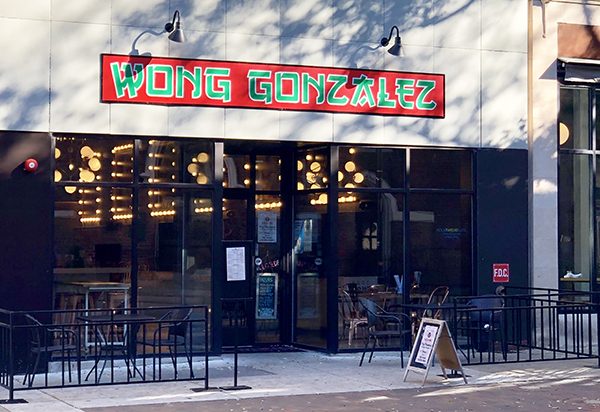 Picking up where a taco shop chain deal fell through, one of Richmond’s fastest-growing restaurant groups is grabbing another helping in Short Pump.

The Asian and Mexican fusion restaurant will take about 4,400 square feet next door to Mango Salon, and sits a block up from EAT’s year-old Red Salt Chophouse & Sushi at 12221 W. Broad St.

The Wong Gonzalez space originally was meant to house the region’s first Bartaco, a national taco chain that operates Virginia outposts in Fairfax and Reston. But the lease between the Connecticut-based chain and GreenGate fell through, allowing EAT Partners to slide into the space. 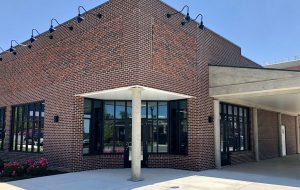 “Bartaco had backed out of the space, and we were approached about taking it over,” Tsui said. “We liked the space and it was an ideal location for us to grow.”

Andy Pforzheimer, co-founder of the Barteca Restaurant Group that owns the Bartaco brand, could not be reached for comment Monday.

Wong Gonzalez is slated to make its Short Pump debut during summer 2019, Tsui said, adding the location will seat 110 and employ around 50 people.

The new location will be EAT’s 12th restaurant in metro Richmond. The company also is preparing to open Fatty Smokes BBQ Joint on the ground floor of the former Sunny Men’s Wear building being redeveloped by Monument Cos. at 326 N. Broad St. in spring 2019. In Shockoe Bottom, Tsui is working to open Hot Chicks in the former River City Diner space at 7 N. 17th St. by January 2019.

The original Wong Gonzalez opened downtown at 412 E. Grace St. about two years ago. Tsui said the pending Short Pump Wong Gonzalez will serve up several of its signature salad, fried rice and noodle bowls, and will include more taco selections and mixed drink offerings.

“We definitely think tacos and an improved drinks menu is going to do well with our Short Pump location,” Tsui said.

Wong Gonzalez adds to a growing collection of restaurants in a development dubbed as Short Pump’s version of the Fan.